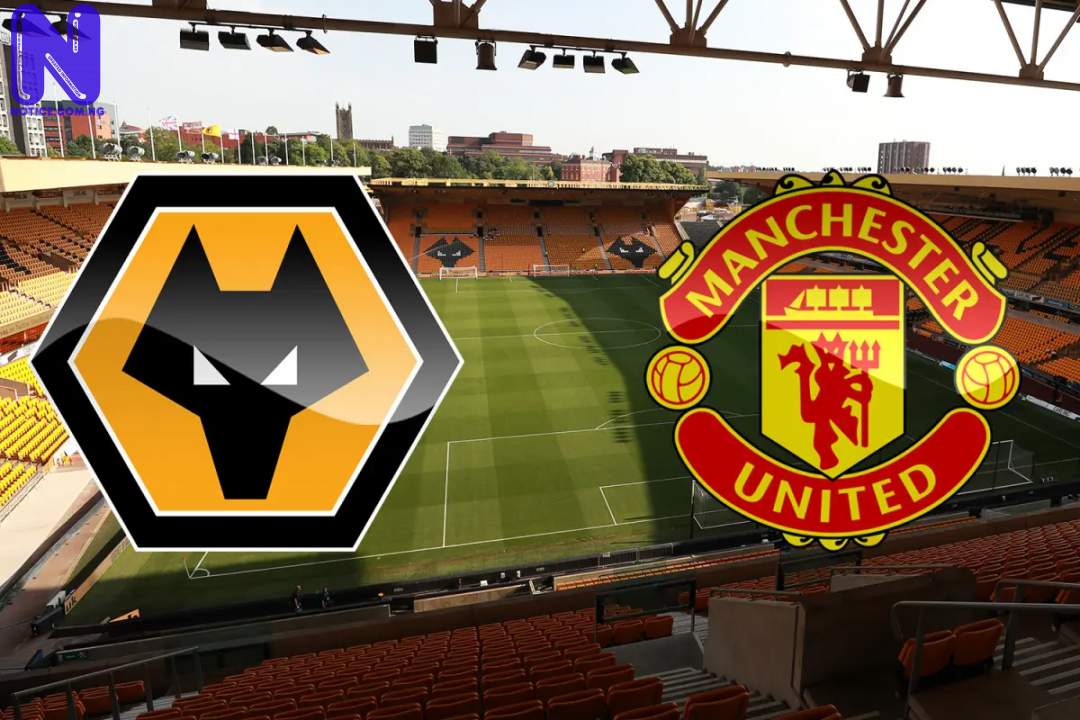 Nuno said that he will field the same squad that played a 1-1 draw with Newcastle in the Premier League in their last fixture against Ole Gunnar Solskjaer’s men tonight.

“It’s going to be the same squad as the previous game,” Nuno was quoted by Man United’s official website as telling reporters in his press conference.

He added: “Diogo had a scan yesterday and next week I think he’ll progress on the pitch. He can start his healing process, he’s doing OK so hopefully he can start with us next week. It’s important, the same as Boly, important, of course.”

Below is Wolves squad against Man United: