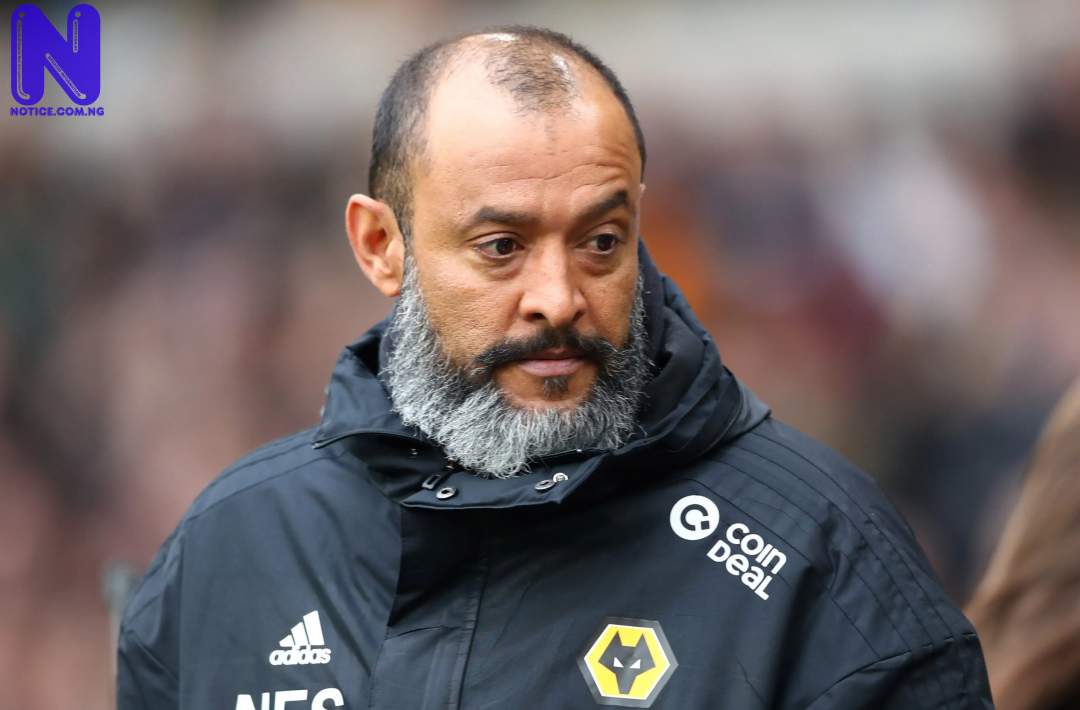 Wolves boss, Nuno Espirito Santo, has hailed his players and claimed Manchester City are not the same team that dominated the Premier League for the last two seasons.

“It was a very good performance and more than that, it was the work-rate. The players ran and ran.

“It’s very difficult to play against City. It requires a lot of high-speed running.

“But City are not the same City as they were last season. There are areas to exploit.”