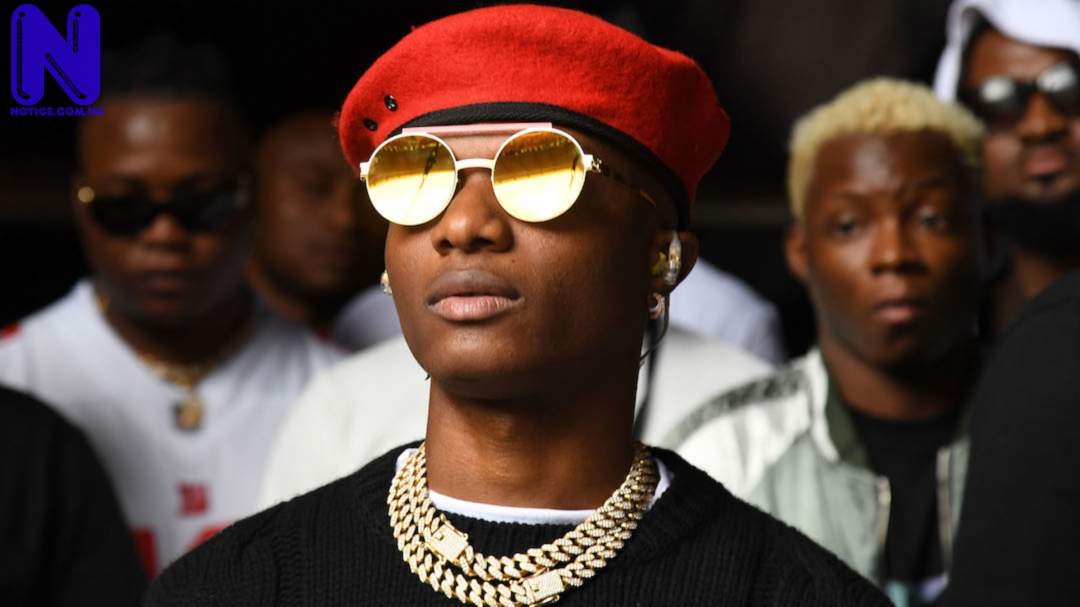 Nigerian superstar, Wizkid has been nominated for the 64th Grammys.

Wizkid ‘Made in Lagos' was nominated in the category of Global Music album.

Essence which is the fourth song from his album ‘Made in Lagos' became fans favourite and summer hit song for celebrities in America and most parts of the world.

READ ALSO >>> Download Freebeat: Made In Lagos (Prod By Xperfect)

Wizkid‘s fourth studio album "Made In Lagos" also topped charts from Billboard to British Vogue's "Twelve Best Albums of 2020" and The Guardian UK's Top 50 Albums of 2020 to "Ginger" appearing as number 150 on the US Top 200 Apple Music list,

Since it debuted in October 2020, Made in Lagos has become a global hit and gaining recognition all over the world.

READ ALSO >>> My love for Wizkid will not change, he's human – Tems reacts to controversial video

Grammys 2022
Made in Lagos
wizkid