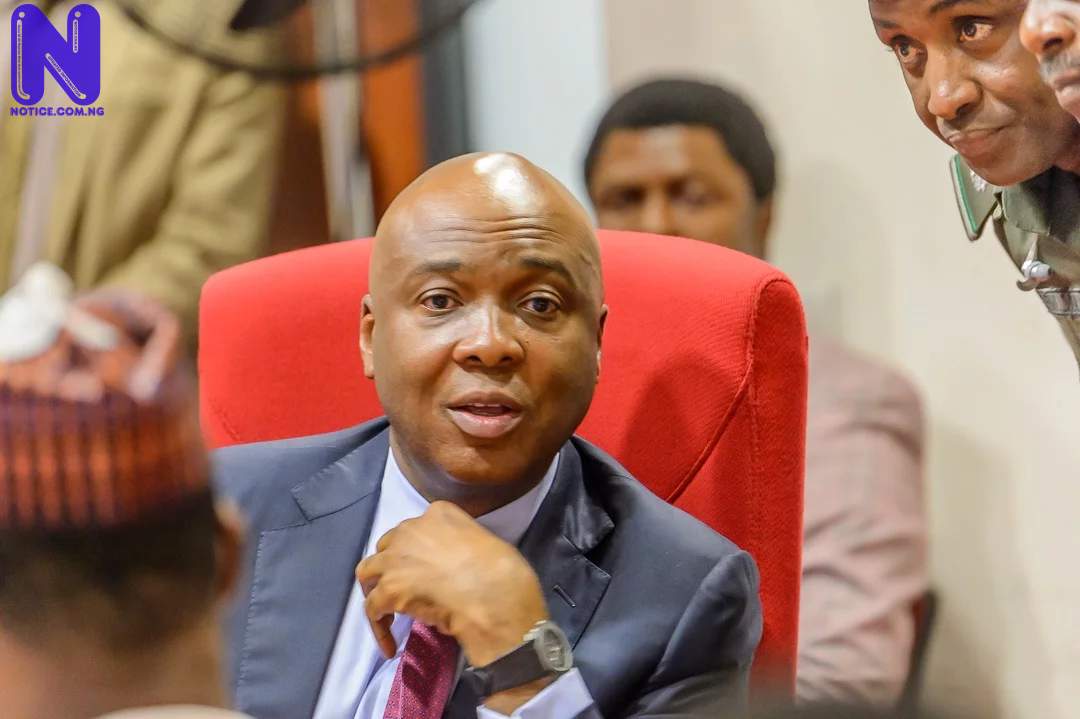 The Economic and Financial Crimes Commission (EFCC) witness, Isiaka Kareem, a retired Controller of Finance and Account (CFA) of the Kwara State Government House during Sarakiís governorship, on Wednesday recanted his earlier testimony against the Ex-President of the Senate, Dr. Abubakar Bukola Saraki.
Kareem had earlier claimed that he had the instruction of the respondent, Senator Saraki, to disburse N100 million monthly to Mr. Abdul Adama, Sarakiís personal assistant at the time, stating that Mr. Adama signed the prescribed forms and register for all monies collected which were for security and contingency.
However, under cross-examination from Sarakiís team led by senior advocate, Kehinde Ogunwumiju, Kareem testified that as an accountant, he was familiar with the Stateís budget and that he knew there were provisions for ësecurity and contingencyí, the headings under which the monthly payments were made to Adama.
The witness who revealed that he served in the civil service for more than 30 years, also stated under cross-examination that while working in the Kwara State Government House, he neither had any personal relationship with Saraki nor knew anything about his property and the source of acquiring them.
The EFCC witness also confirmed that he never made any cash deposits into Senator Sarakiís account, never handed any cash to him, and also stated that the budgetary allocation for which Adama, Sarakiís PA, received that funds were budgeted for under the security and contingencies allocation. He also added that the allocation, which amounted to N100million a month, was utilised only while Saraki was in office until May 2011.
After further questioning by Ogunwumiju regarding the statement that he made to the EFCC, the witness averred that it was not every month he paid N100 million to Adama, contrary to the EFCCís claims.
The witness was, in spite of that, re-examined and discharged.
The matter was adjourned to 25th November 2020 for conclusion of the hearing of the EFCCís witnesses.