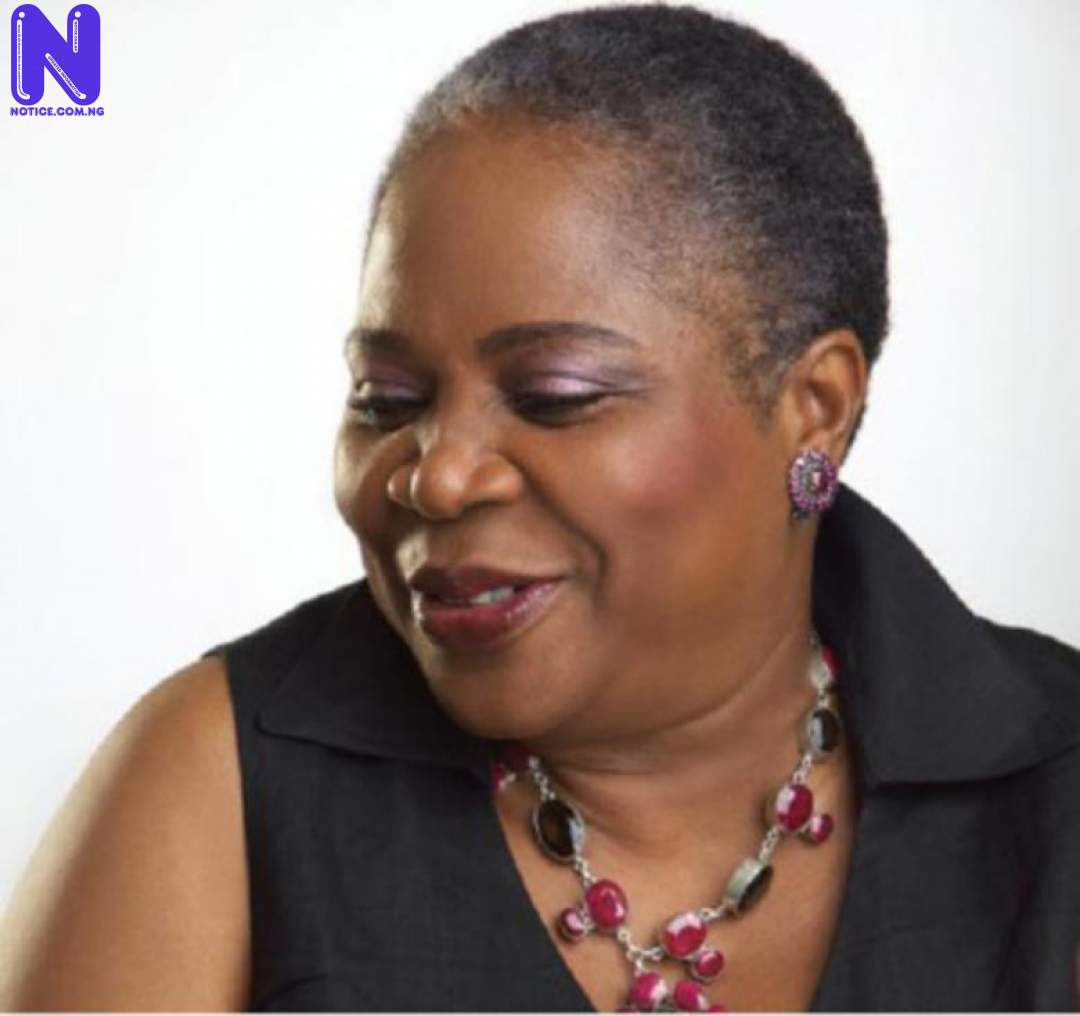 She urged Buhari to rather dialogue with secessionist agitators and youths in the region to stop killings.

Onwenu, speaking at a press conference organized by the Credible Igbo Women Initiative, CIWI, in Lagos, expressed concerns over the wanton killings in Igboland.

She said, "Something dreadful is happening in south east right now. I happened to come from Imo state and I know what people are passing through there. Please, federal government should stop the killings

She appealed to the Nigerian government to talk to aggrieved parties and youths in the South East region, adding that Igbo people had the right to agitate.

"We are begging, we are asking, please let us sit down and talk about what is going on. Let's call our people who are agitating, who are not happy with the situation and talk to them. Nigerian government let's talk. Pull out the troops from Igboland,” she stated.

Onwenu also appealed to the youths to embrace dialogue with the government.

"I also want to use this opportunity to reach out to our young people to embrace dialogue. Please, come let's talk. We will stand for the right of Igbo people", Onwenu pleaded.

BREAKING >>> I have one year left at Man Utd – Pogba