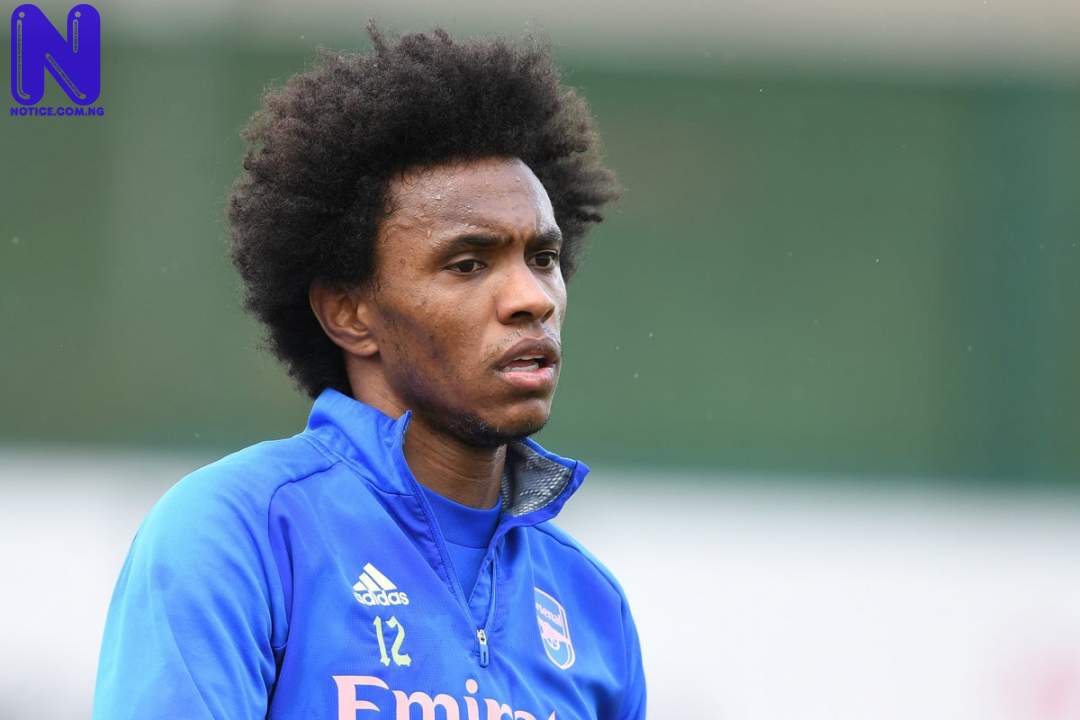 Ex-Chelsea star, Willian has said that veteran defender, Cesar Azpilicueta will be an even more important player for the Blues.

Azpilicueta has won every major trophy available during his decade at Stamford Bridge.

Azpilicueta was close to leaving Chelsea to join Barcelona in the summer despite his influence at Stamford Bridge.

Willian is pleased Azpilicueta remained at the club, adding that the Spain international can play a significant role as Chelsea transition ownership groups and managers.

Asked about the widespread changes at Chelsea, Willian told The Athletic: “I couldn't believe it when this situation happened.

“For me, when you talk about Chelsea, you just see Roman and Marina [Granovskaia]. It's been difficult for everyone inside the club.

“But this is where Cesar Azpilicueta will help. He is a very good player, an important one for the club. He's been there for 10 years. With his experience, he can help the young players that play there at the moment.

“He knows what to do in this situation. Chelsea is a big club, one of the best in the world. Every year, Chelsea are fighting for something, even if they change a manager.

“They are always there. In the seven years I was there, I had Jose Mourinho, Guus Hiddink, Antonio Conte, Maurizio Sarri and Frank Lampard. It almost become normal. But it didn't stop us, we always fought for something.”