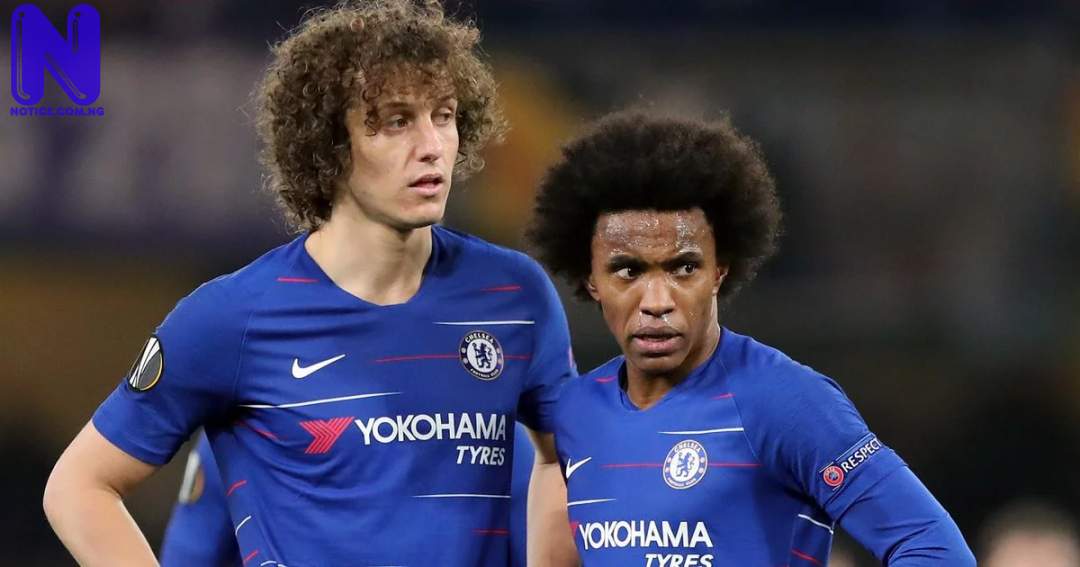 Willian and David Luiz have asked their Ex-Chelsea teammate, Oscar, to join them at Arsenal.
Oscar won two Premier League titles and the Europa League during his four-and-a-half year spell at Stamford Bridge.
The 29-year-old is now playing for Shanghai SIPG in the Chinese Super League side and is on a £400,000-a-week contract.
The Brazilian midfielder however admits he would love a return to Europe, when his current deal ends in 2024.
“They called me, they had to call me. Because we have good communication,” Oscar told Fox Sports.
“Sometimes I talk to them. They said, ‘come to Arsenal, come here’.
“But for me, it’s a little more difficult. I have a contract with Shanghai, it’s a little more difficult to leave. Willian had finished the contract.”