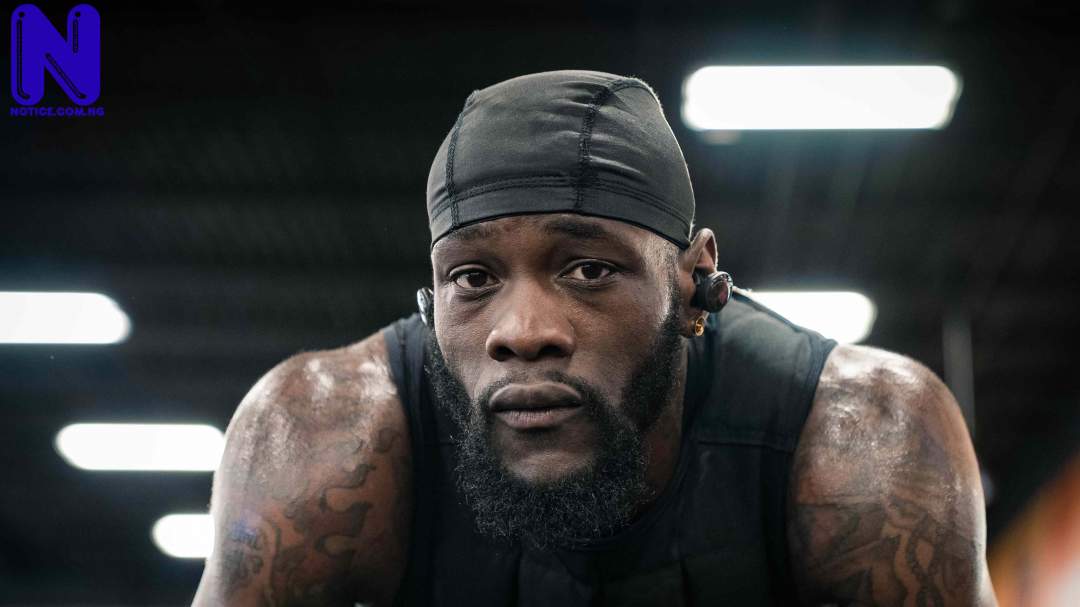 Deontay Wilder has claimed his “sixth sense” tells him the “secret” reason Anthony Joshua lost to Andy Ruiz Jr and why the rematch will go the same way.

Ruiz floored Joshua in June, to take away his IBF, WBA and WBO titles and the rematch will now take place on December 7.

Wilder insists he knows why the Briton lost, but will wait until the second bout for everyone else to see it.

“I really don’t believe he is ready for that. I’m one of the people that he has to prove wrong.

“Many people have doubted me from the beginning and still do so. But I’m one of the people he has to prove wrong.

“I understand body language, I am very smart when it comes to [these things]. What his body said in that ring showed me everything that I need to see. Only the fighter would know within himself.

“The secret is still to be told. And that’s OK, because you want to keep people guessing. Was it this? Or was it that? That’s why the second fight is bigger. People don’t know what to think.

“People will finally see what it really was.

“If he’s not right, and people are saying one thing but he does another, then people will have their own perception of what they think about him afterwards.

“There is more pressure on him. When I talk about his situation I feel drained.

“Trust me, I have a sixth sense,” Wilder told Sky Sports.