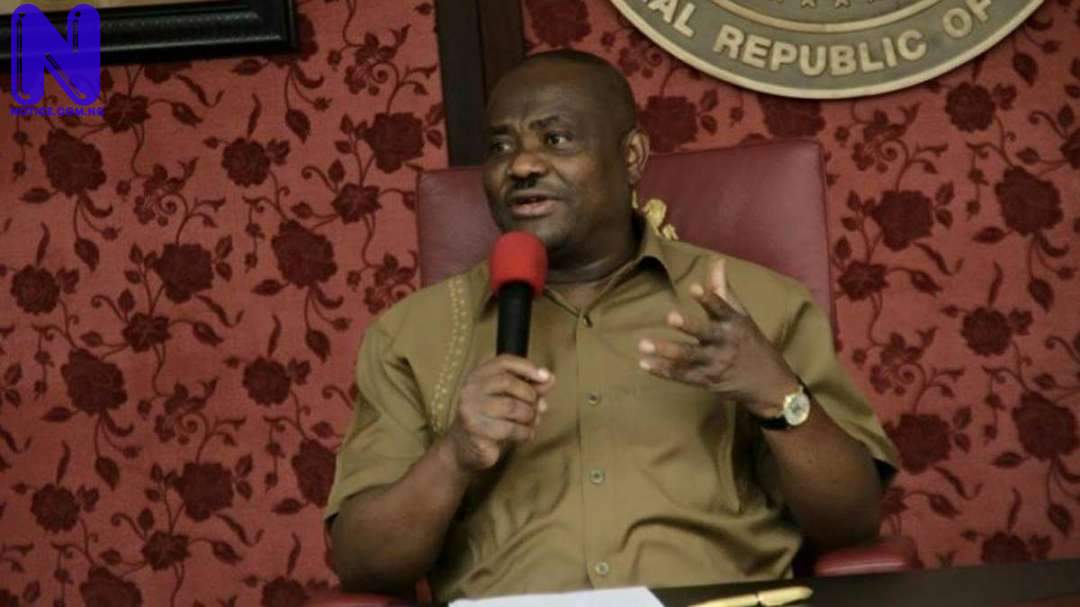 Rivers Governor, Nyesom Wike has reacted to the decision of the governorship Election Tribunal to dismiss the petition filed by African Action Congress (AAC) and its candidate, Biokpomabo Awara, seeking nullification of his (Wike’s) reelection on March 9, 2019.

Speaking at the Government House in Port-Harcourt on Saturday, Governor Wike said nobody contested against him in the election.

Recall that the tribunal, headed by Justice Kingsley Ojiako, dismissed Awara’s petition on Saturday in a four hours judgment it delivered on the matter.

It also dismissed a similar petition by the Action Democratic Party, ADP, and its 2019 governorship candidate, Victor Fingesi, seeking cancellation of same election.

Reacting to the Tribunal’s rulings, the Governor said: “It is so painful someone could say no election held in Rivers.

“I will never be distracted. I will do everything in the interest of Rivers. I will continue to work. Nothing will distract me”

Speaking also, the PDP National Chairman, Prince Uche Secondus, rejoicing with Wike on the victory, said “justice has been served on Rivers people through the judgment”.