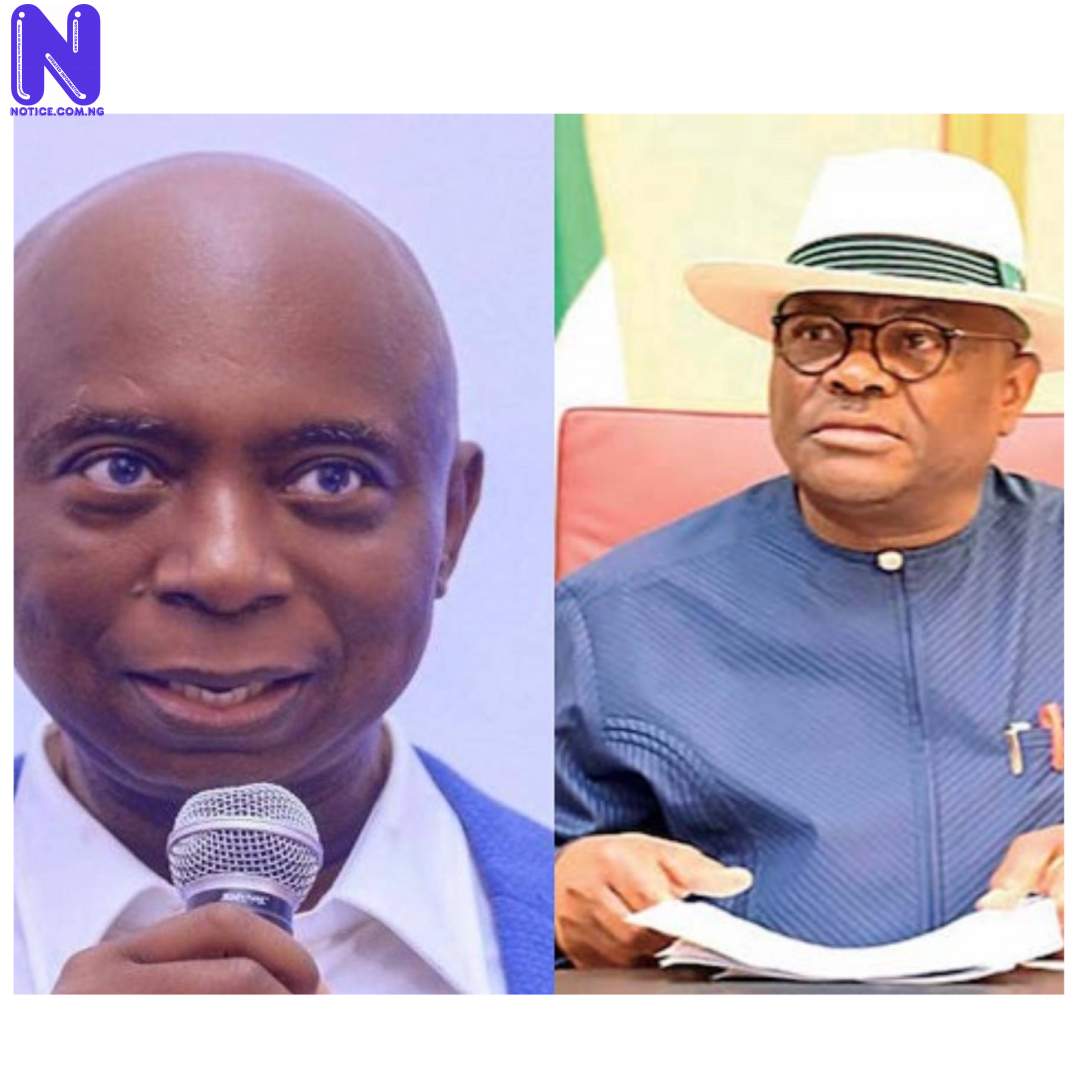 A Ex-House of Representatives member, Ned Nwoko, has called on the Peoples Democratic Party, PDP, to expel Governor Nyesom Wike of Rivers State from the party, following his grievance with the party’s presidential candidate, Atiku Abubakar.

Nwoko accused Wike of trying to destroy the PDP because he out-spent Atiku and other aspirants during the party’s presidential primaries.

The constitutional lawyer wondered if Wike would have campaigned against Atiku if he had been picked as the party’s presidential running mate.

Wike has been at loggerheads with the PDP leadership after he lost at the party’s presidential primaries.

While accepting Atiku as PDP’s presidential candidate, Wike, in spite of that, called for the removal of Iyorchia Ayu as the party’s National Chairman.

Wike and his G-5 group have been agitating for a Southerner to occupy the position of National Chairman.

He stressed that a particular region can’t produce the PDP’s National Chairman and the presidential candidate.

However, Nwoko said Wike must not be allowed to destroy the Ex-ruling party, stressing that the governor was fighting a selfish and personal interest.

“It was very transparent; he spent so much money. He outspent virtually everybody else. He did; he out-spent Atiku but the battle was fought and won or lost as the case may be.

“But that is not a reason to pull down his own party. He has taken his vendetta too far.

“The only question I always ask is, what if Wike has been chosen by Atiku and he is campaigning with Atiku as Atiku is doing now, will he in the same bend be asking the national chairman to resign or go?

“He should be expelled. He has done enough damage, there is nothing more Wike can do.”