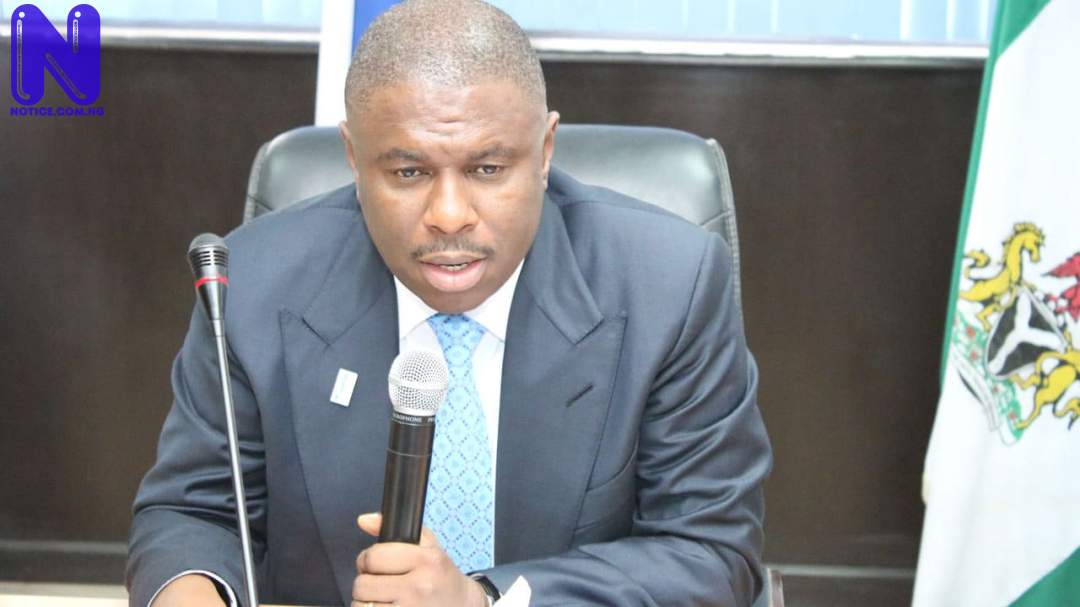 The 2015 governorship candidate of the All Progressives Congress (APC) in Rivers State, Dakuku Peterside has called on Governor Nyesom Wike, to urgently reactivate the drainage master plan put in place by his predecessor, Rt Hon Chibuike Amaechi.

Peterside spoke against the terrible flooding being experienced in several parts of Port Harcourt and Rivers state at large.

He lamented that Rivers people have suffered untold hardship as a result of the flooding, which had long ago been predicted by Nigeria Meteorological Agency (NIMET), with the state featuring prominently.

According to him, Ex-Governor Chibuike Amaechi’s administration had put in place a drainage master plan for the city of Port Harcourt and was already being executed before he left office in 2015 but was however abandoned by Wike for political reasons.

Peterside, a Ex-Commissioner of Works in Rivers State, blamed the Wike-led administration for not paying attention to early warning signals from NIMET but rather chose to put the blame on Rivers people who are already suffering from lack of jobs and economic empowerment.

According to him, "Our people are traumatized, a lot of persons are displaced, we have lost several goods and properties estimated at over N3bn, social and economic life has been disrupted because the state government slept off, our people are suffering.

"The governor awards projects from his office without going through the due process and the very important Environmental Impact Assessment (EIA), which has unfortunately led to pain and agony by the people.

"It is even more shocking that the state government is yet to respond, even if half-heartedly to the cries of the people but has chosen to blame everybody other than itself. A responsive government should by now be engaging and looking for ways out of the crisis.

"Port Harcourt has never had it this bad and it can only mean that the state's relevant ministries, departments, and agencies are either incompetent in carrying out their duties or have been starved of necessary funds to function optimally."

The Ex-Director-General of the Nigerian Maritime Administration and Safety Agency (NIMASA) called on the government to immediately mobilize resources of the state to ameliorate the sufferings of the people.

"With heavy rains expected in coming weeks as predicted by NIMET, it will only be natural that the Rivers state government immediately activate the moribund emergency management agency that can react swiftly to serious situations and arrest whatever difficulty the people may be facing.

"This is the time for the state government to show compassion rather than grandstanding and looking for who to blame for its own ineptitude and maladministration. Our people deserve better than this and it is the responsibility of the government to provide solutions," he stated.