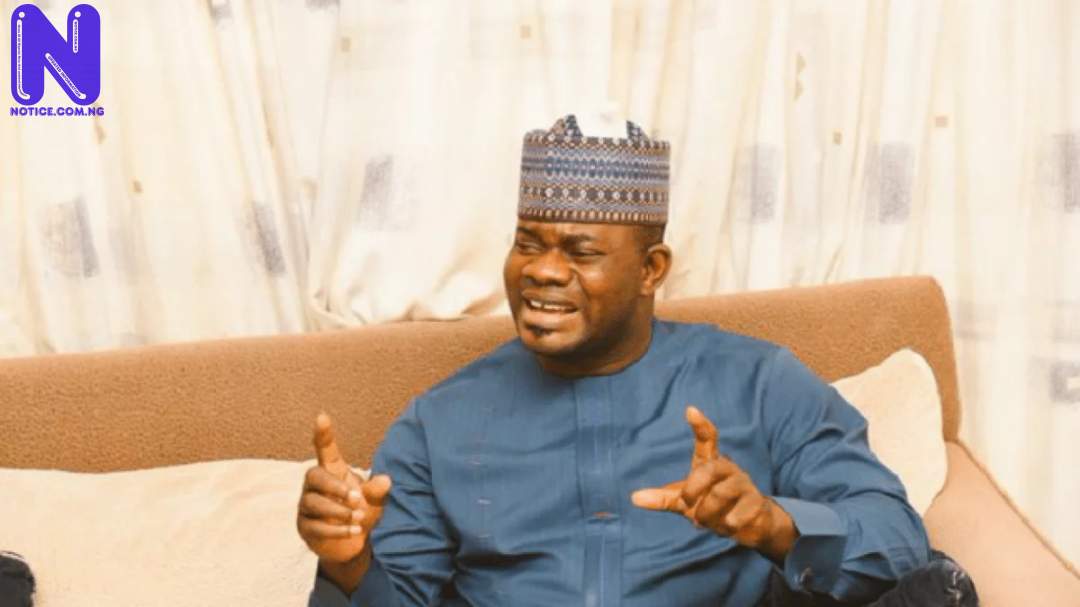 The Governor of Kogi State, Yahaya Bello, has insisted that Rivers State Governor, Nyesom Wike, might be the last person from the present crop of the Peoples Democratic Party (PDP) governors to join the All Progressives Congress (APC).
Bello stated this while reacting to Ebonyi State Governor, Dave Umahi’s defection from the PDP to the APC.
He spoke while featuring on Channels Television’s Politics Today programme on Thursday.
Press recalls that Umahi had on Tuesday announced his defection to the APC at a news conference in Abakaliki, ending months of speculations.
The governor said his defection was to protest against the injustice meted to the southeast by the PDP, the party he had supported since Nigeria’s return to democracy in 1999.
According to Bello, “Umahi is with us, others are coming.
“Other governors are already knocking. They are on their way. We will be unveiling them one after the other.
“Wike might be the last to join the All Progressives Congress. Others are lining up.”

DO YOU KNOW >>> Abia will never be surrendered to political hatchet men says Ikpeazu Commissioner, Okiyi