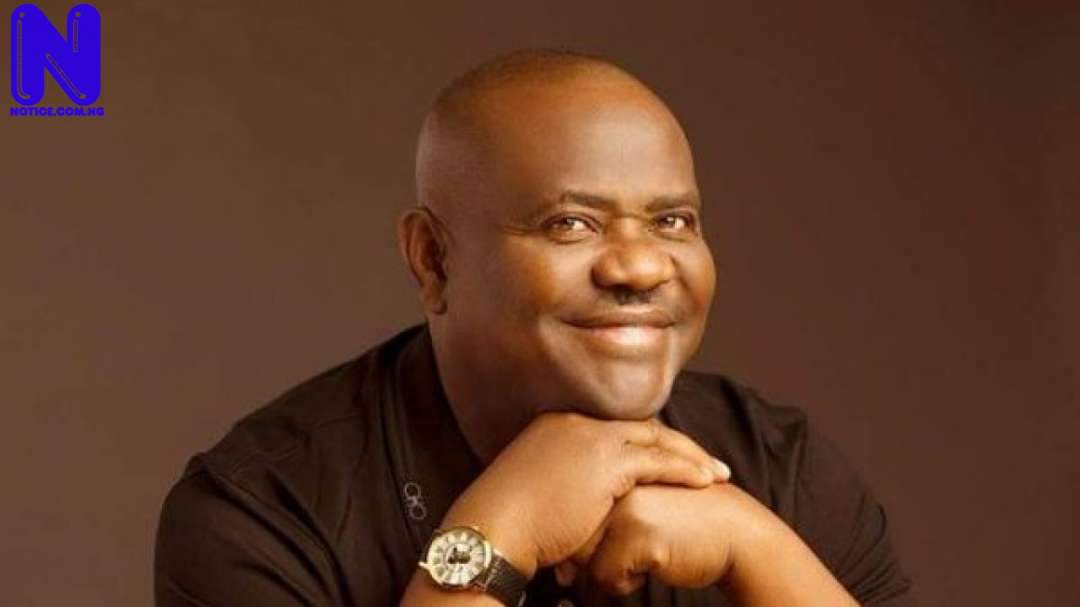 The Rivers State chapter of the All Progressives Congress, APC, says it has received confirmation by officials of two companies, Intels Services and Indorama Eleme Petrochemicals Ltd insisting that the Nyesom Wike-led Rivers State Government blackmailed them into fully paying for the reconstruction of a section of the East/West Road.
The APC in a statement signed by its spokesman, Mr. Chris Finebone, alleged that “the officials, who pleaded anonymity, disclosed to the APC that the hurried meeting the Rivers State Commissioner for Works, Engr. Kevin K. Wachukwu held with them after the APC raised the accusation against the governor earlier, was to cover up their dubious action having been caught pants down.”
The APC expressed sadness that the Commissioner for Works, at the behest of Governor Nyesom Wike, was unable to address the facts of the matter which are:
1. That Governor Wike, at the time of flagging off the project, stated that the contractor [RCC] will be paid N1.5b immediately before commencement of work while the balance will be paid when work got up to 80 percent and that the project will be completed in 2 months.
2. That the partnering companies such as Indorama Petrochemicals Ltd, Intel Services, NNPC and others had fully paid over N2b by July, 2015.
3. What accounts for the fact that there have not been activities by RCC at the work site for months now?
4. That whereas the partnering companies had contributed over N2b, only N1.85b has been paid to RCC.
5. How come the Commissioner for Works cited only companies like NPA and Oil & Gas Free Zone Authority that allegedly had not made full payment but went quiet about those companies that have fully paid such as Intels Services, Indorama, NNPC (Refinery] and others and the amount paid?”
The APC, therefore, challenged Governor Nyesom Wike “to publicly refute that the following contributions had been fully paid: Intels Services N1billion, Indorama Eleme Petrochemicals Ltd N500million, Port Harcourt Refinery [NNPC] N300million, and Nigerian Ports Authority [NPA] N250million, among others totaling over N2b.”
“Besides, the APC finds it curious but not surprised that the governor has only paid N150m, being 50 percent of the N300m contribution the Rivers State Government is expected to make towards the project as revealed by Engr. Akinfewa Oyebode, the RCC representative, whereas the Commissioner for Works, Engr Kevin K. Wachukwu, at same meeting, claimed that the Rivers State Government has paid its own counterpart contribution. We are not surprised because many a Rivers person knows

that on May 29, 2015 we all were railroaded on a trip to nowhere aboard a one-chance-bus with the governor as the driver, conductor, mechanic and everything. Luckily for the good people of Rivers State, redemption is beckoning”, the statement declared.