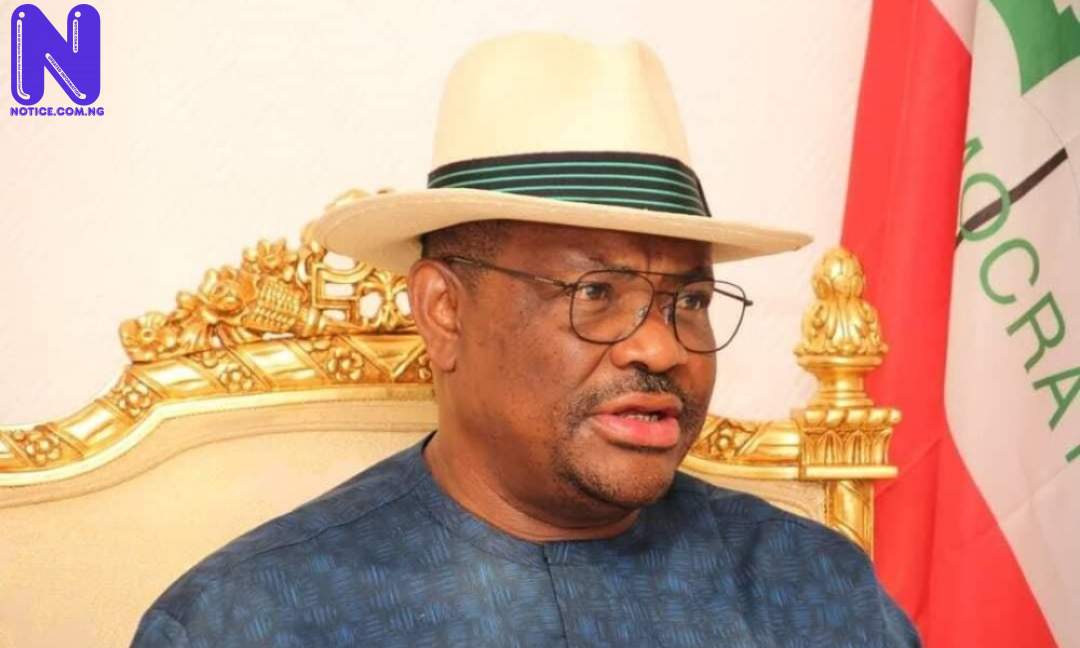 The governor made the position known on Thursday concerning calls for him to dump the party over the lingering crisis.

Wike spoke during a meeting of PDP stakeholders in the state at the Government House, Port Harcourt.

"We will do the fight in the party. We are not like them, when in 2014 they walked out from Eagle Square. They've forgotten. They walked out and joined APC.

The Rivers helmsman said those who run away from fight are weak people and that he would not do so.

The governor noted that the constitution of the party clearly states that elective and party offices must be zoned.

Wike said decisions are made by the presidential candidate, party chairman and the DG of the campaign.