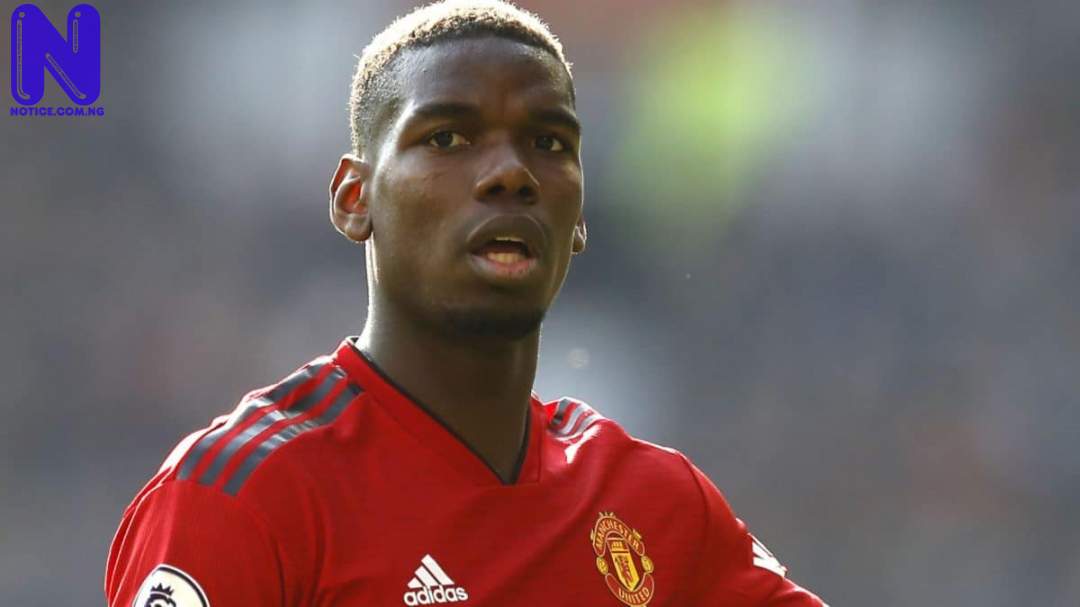 Paris Saint-Germain midfielder, Gini Wijnaldum, has said he would ‘love' to see Paul Pogba follow him to the French club.

Wijnaldum believes the “extraordinary” Manchester United star is “one of the best midfielders in the world”.

The Dutchman left the Premier League this summer, ending his five-year spell with Liverpool, to sign as a free agent with PSG.

Wijnaldum is one of five new players that have arrived at Parc des Princes this summer, with Sergio Ramos and Gianluigi Donnarumma also arriving from Real Madrid and AC Milan respectively.

Reports claim PSG are close to to make the 28-year-old their marquee signing of the summer, with the World Cup winner out of contract in just 12 months' time at Old Trafford.

“He is incredible. I have played against him several times and what a fabulous player!

“Every team would like to have him,” Wijnaldum told RMC when asked whether he would like Pogba to join him at PSG.