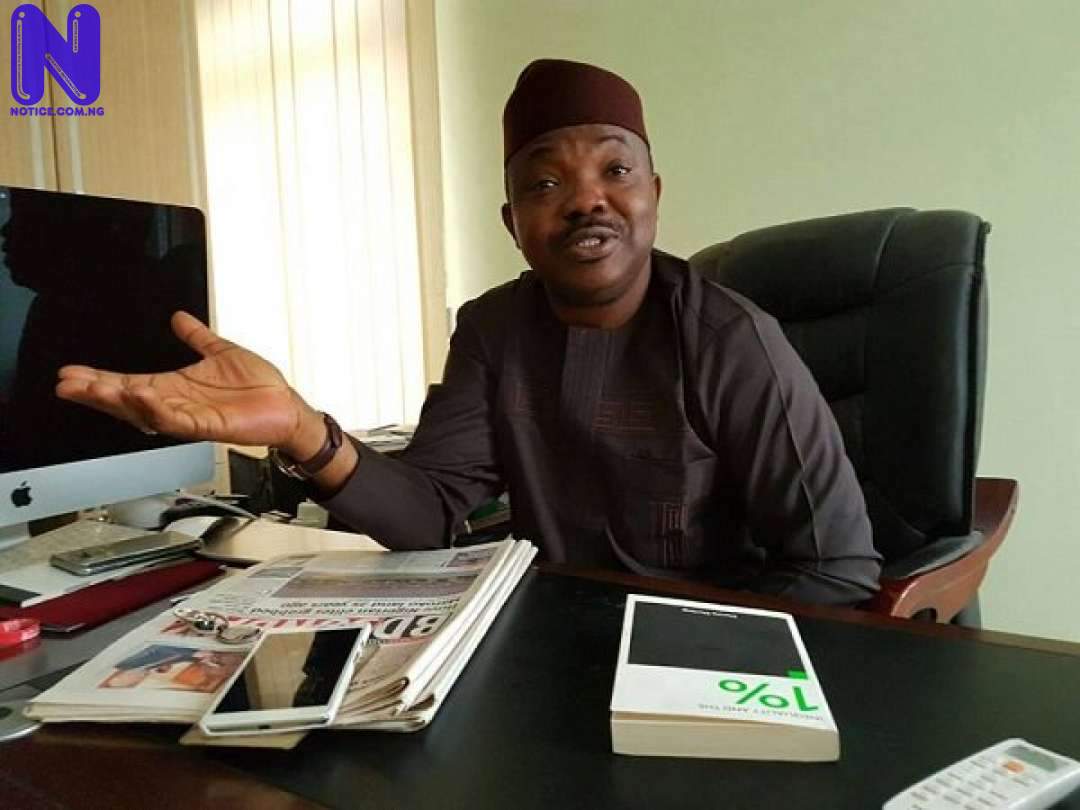 Dr Joe Okei-Odumakin, the wife of the late spokesman of Afenifere, Yinka Odumakin, has said her husband died on Friday, April 2, 2021, and not Saturday, April 3, 2021, as earlier reported.
Okei-Odumakin, in another tribute to her late husband made available to NAN in Lagos, said it was important to immediately put the record straight in the spirit of truth that Odumakin stood for.
The tribute is entitled: “Yinka: Basking in the shadow that you cast.”
She stressed that due to the principles of truth and saying it as it’s, of which her late husband lived for all his adult life, it was essential to immediately put the record straight.
“Now that I am in possession of your death certificate, I can see you passed on at exactly 10.40 pm on Good Friday (April 2, 2021) and not in the morning of Saturday (April 3, 2021) as initially communicated.
“The medics said his oxygen level was running low but my husband was reaching out for his tab to type out his column.
“Since no one is permitted in the Critical Care Unit, we had committed you to the care of the best-qualified medics at LASUTH and the hand of God, hoping to see you next morning.
“The medics said they could not fathom how to immediately relay the message of your passage to me directly,” she said.

READ ALSO >>> I smell a rat, should be investigated – Bamgbose - Yinka Odumakin’s death