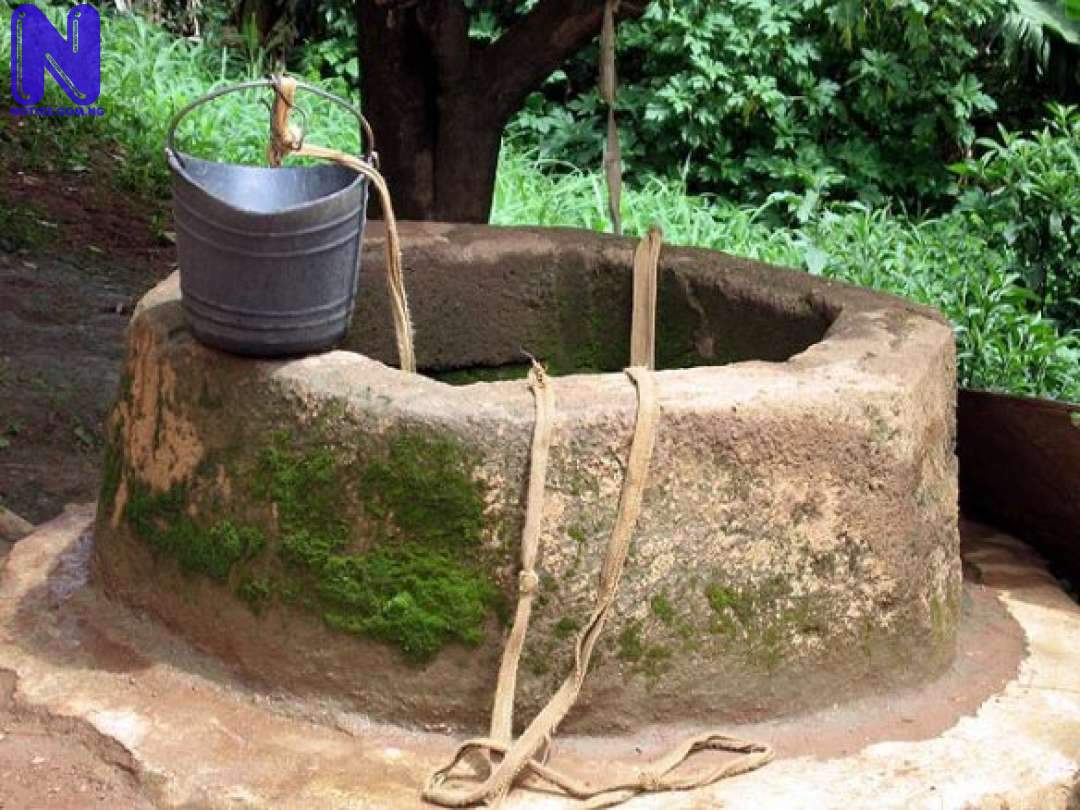 A house wife, Aisha Isa, who is the second wife of her husband, has allegedly killed the two daughters of her husband’s first wife in Yelwabassa village in Kokona LGA of Nasarawa State.

The two girls, Zainab (4yrs) and Ramatu (2yrs) were bound hands and feet, and allegedly thrown into a well by Aisha where they got drowned.

The Commissioner of Police in the state, Mohammed Kura, who confirmed the heartless act, said the suspect is now in the custody of the State Criminal Investigation Department.

Kura said the 20-year-old wife stated in a confessional statement to detectives handling the case that she committed the alleged homicidal act because the mother of the two little girls forbade them from running errands for her.

He said trouble began 6-years-ago when she got married to Alhaji Isa and that it was not long before the new wife began to quarrel with the mother of the two girls.

He continued that in April 2017, Aisha killed the first victim, two-year-old Ramatu, whose hands and legs she tied and threw into the well, where the little child died.

With the enormity of her offence, a sense of remorse overwhelmed Aisha and she pleaded, “I want the family to forgive me for what I did; I have regretted my mistake and want my husband to forgive me.”