Why Yoruba monarchs are silent over invasion of Igboho's home – Olowu 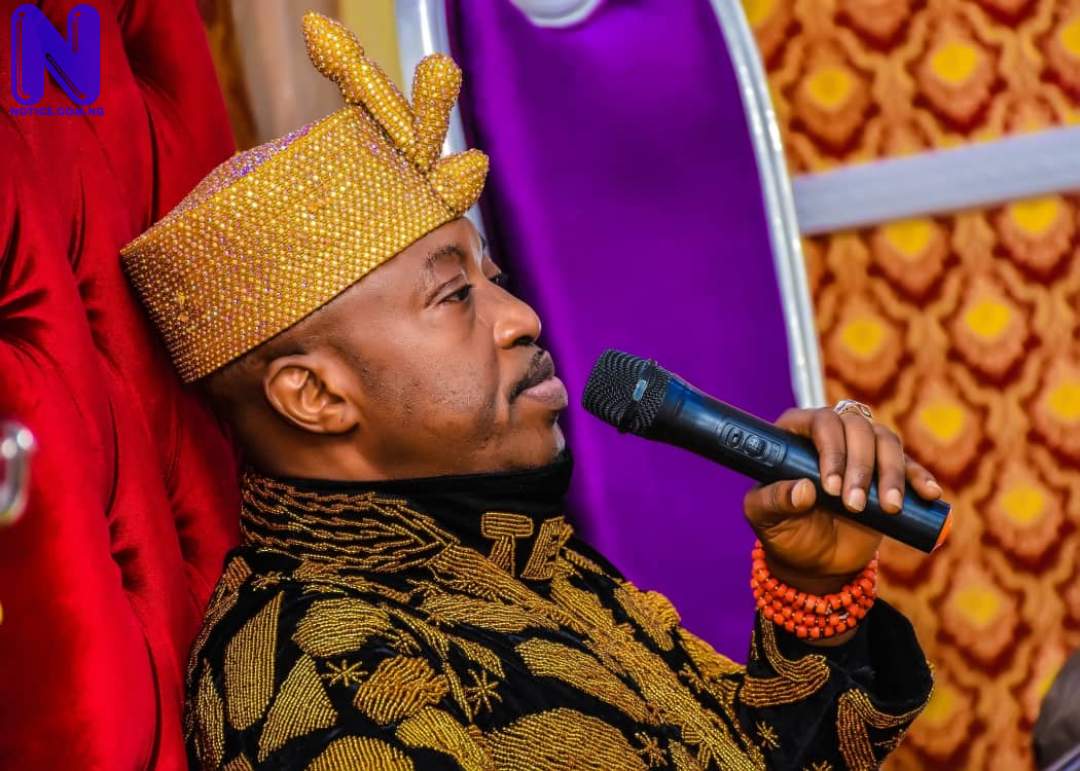 Oluwo of Iwo, Ọba AbdulRasheed Adewale Akanbi, has revealed why Yoruba Monarch has remained silent over the raid of the house of activist, Sunday Igboho, by operatives of the Department of State Services.

Speaking during an interview with BBC Yoruba, Akanbi said many of the monarchs were in support of Igboho's agitation against killer herdsmen but have chosen to be silent because Igboho ignored some of their warnings, this he said led to their silence over the raid carried out in his home.

Oluwo noted that Igboho was cautioned about the manner he was agitating for Yoruba Nation but he failed to adjust.

He said the fight for the Yoruba Nation will be more productive with the inputs of the traditional rulers.

"He had abused some respected traditional rulers who could easily defend him against external attacks.

"They forgot that the king superintends over everything and government has a duty to secure its citizens.

"The government cannot fold its hands again and allow a repeat of what happened during #EndSARS.