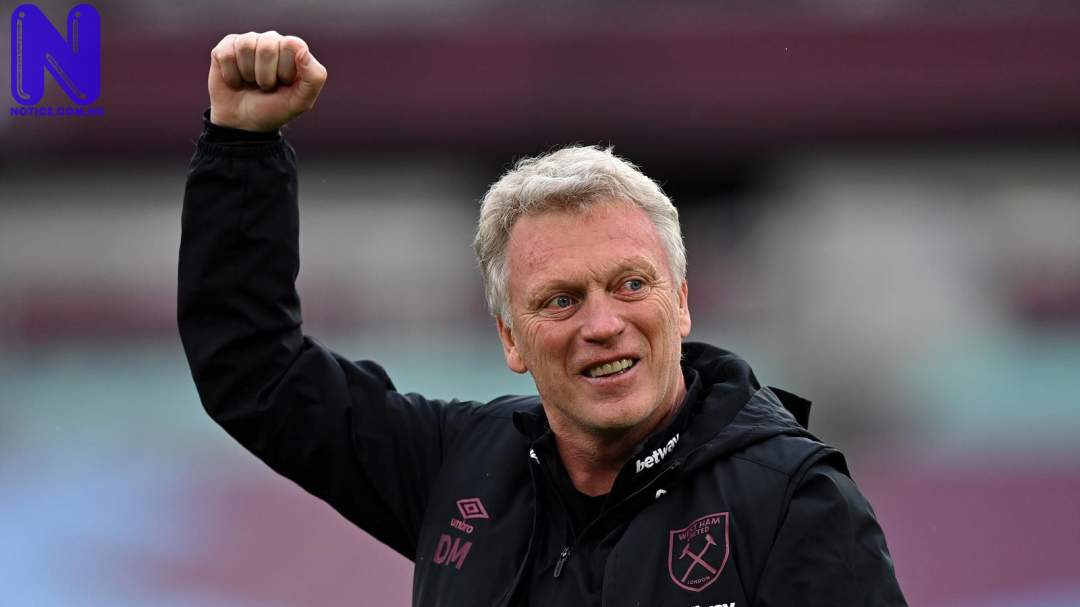 West Ham United coach, David Moyes, has given the reason why his team defeated Chelsea 3-2 in the Premier League on Saturday afternoon.

Chelsea coach, Thomas Tuchel, has insisted that his side missed N’Golo Kante, Mateo Kovacic and Jorginho during their Premier League 3-2 defeat to West Ham United on Saturday afternoon.

West Ham defeated Chelsea at the London Stadium, thanks to goals from Manuel Lanzini, Jarrod Bowen and Arthur Masuaku.

Thiago Silva and Mason Mount did score for Thomas Tuchel’s side.

But Moyes feels West Ham defeated Chelsea at home because the Hammers played better against the Blues in the second half during the encounter.

According to the Ex-Manchester United manager,

“But we got the goals against a team who don’t concede many, which is great credit to the lads.

“We were much better in the second half. We were too passive and submissive in the first half.

“Their quality – that’s why they are European Champions because of the level they can play at. Whether you press them or stay off them, they are very good at both.”

West Ham’s next game is against Dinamo Zagreb in the Europa League on Thursday.