Why we walked out – PDP lawmakers - Electoral Act 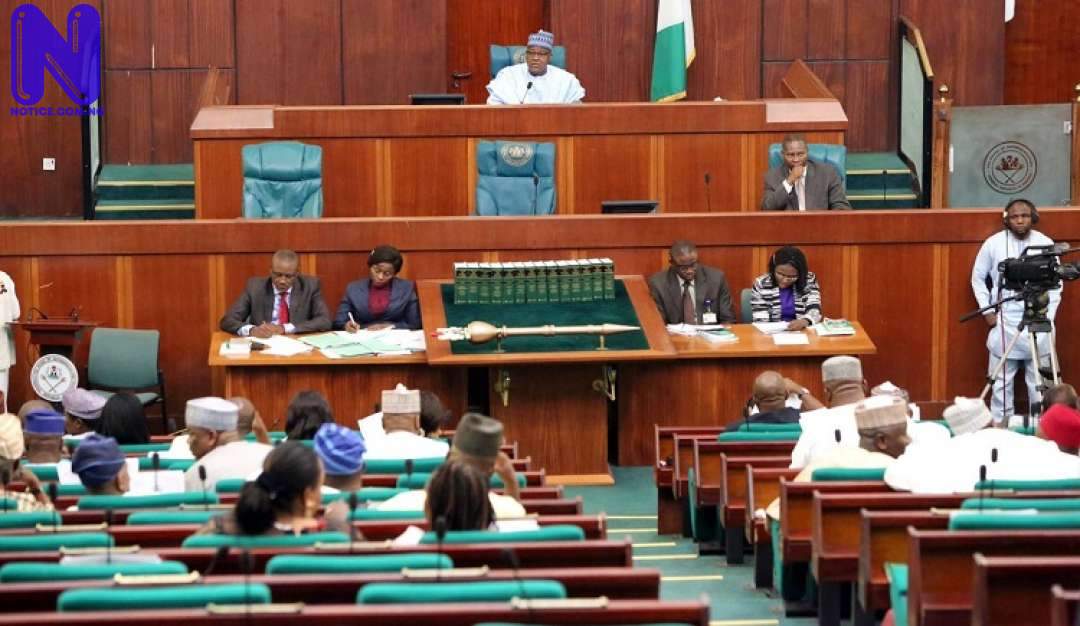 The Peoples Democratic Party (PDP) in the House of Representatives has condemned Deputy Speaker of the House, Idris Wase for the process of the passage of the Electoral Act.

Press had reported that the caucus staged a walkout in protest against the process of the passage of the bill.

Mr Wase, who is the chairman of the committee of the whole, had promised the opposition lawmakers that he will reconsider clause 52 of the bill.

It would be recalled that section 52 stalled the process on Thursday as the members disagreed on electronic transmission of results.”

At the plenary, Speaker Femi Gbajabiamila had said the House will revisit the section and when the House dissolved into committees of the whole, Mr Wase also assured opposition members that he will allow the matter to be revisited.

In the course of the process, it became clear that the Deputy speaker was not going to revisit the matter when he moved that the House should revert to plenary to report progress, which Elumelu once again challenged.

Following arguments between Elumelu and Wase, members of the opposition staged a walkout.

While briefing newsmen, the lawmakers condemned the action of the Deputy Speaker, adding that the leaders of the House intentionally prevented INEC Chairman, Mahmood Yakubu from briefing the House.

It would be recalled that the INEC Chairman and the Executive Vice Chairman of the NCC were summoned by the House to explain the possibility of electronic voting.

“By walking out it clearly shows that we are disappointed in the action of the chairman of the Committee of the Whole which in effect is the Deputy Speaker, Idris Wase.

“This has nothing to do with Minority caucus alone because Hon James Faleke also brought an amendment in agreement to our belief that results should be electronically transmitted,” Elumelu said.

The lawmakers said the action of the House on the bill was null and void.