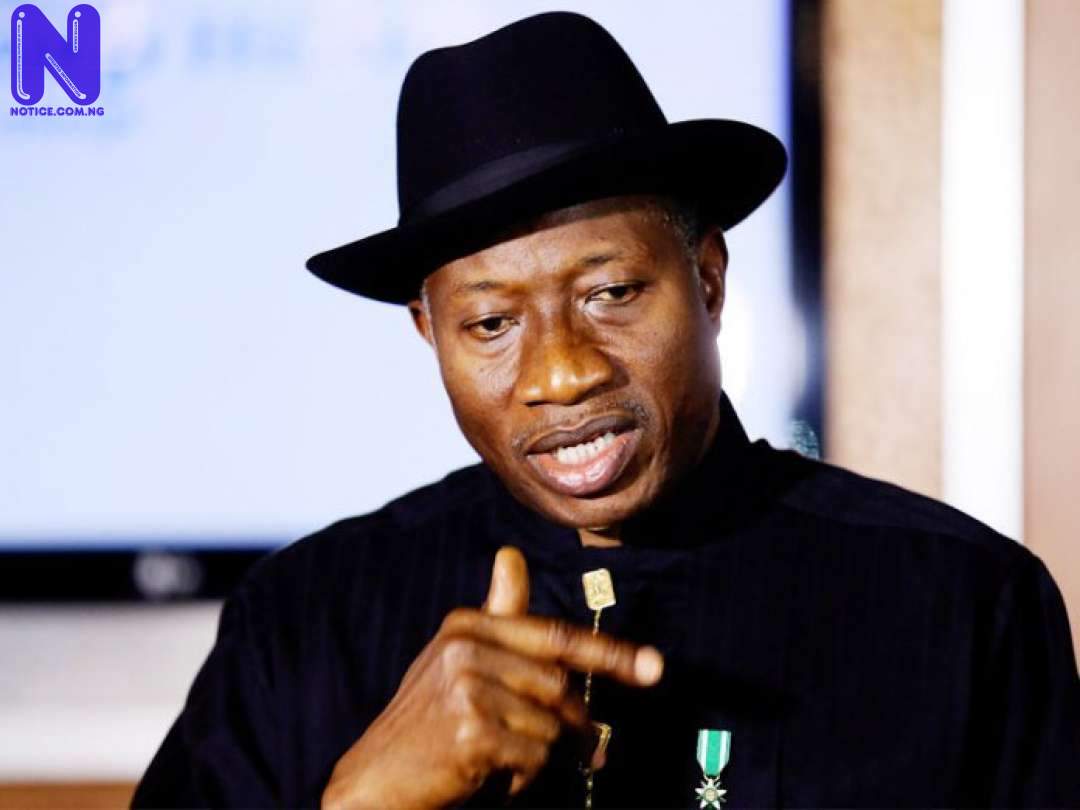 Leaders of the All Progressives Congress (APC) in Bayelsa State has given reason for visiting Ex-President Goodluck Jonathan after Saturday’s governorship elections.

Press reports that the Minister of State for Petroleum, Chief Timipre Sylva, led other APC leaders including the governor-elect, David Lyon, to visit the Ex-president’s home on Monday.

Sylva said the APC governors paid Jonathan a visit in recognition of his position as the father and leader of the state, NAN reports.

He noted that as a Ex-president and leader of the state, Jonathan deserved to be respected and honoured by all Bayelsa people, irrespective of their party leanings.

“Being a Ex-president of the country and a past governor of the State, Jonathan remains an asset to the state and his inputs will always be needed to advance the course of governance in the Bayelsa.

“As such it was important for us to introduce the governor-elect to him and seek his support and guidance in building a better Bayelsa,” he said.