Why we relieved Oshodin as Director – Atiku Foundation 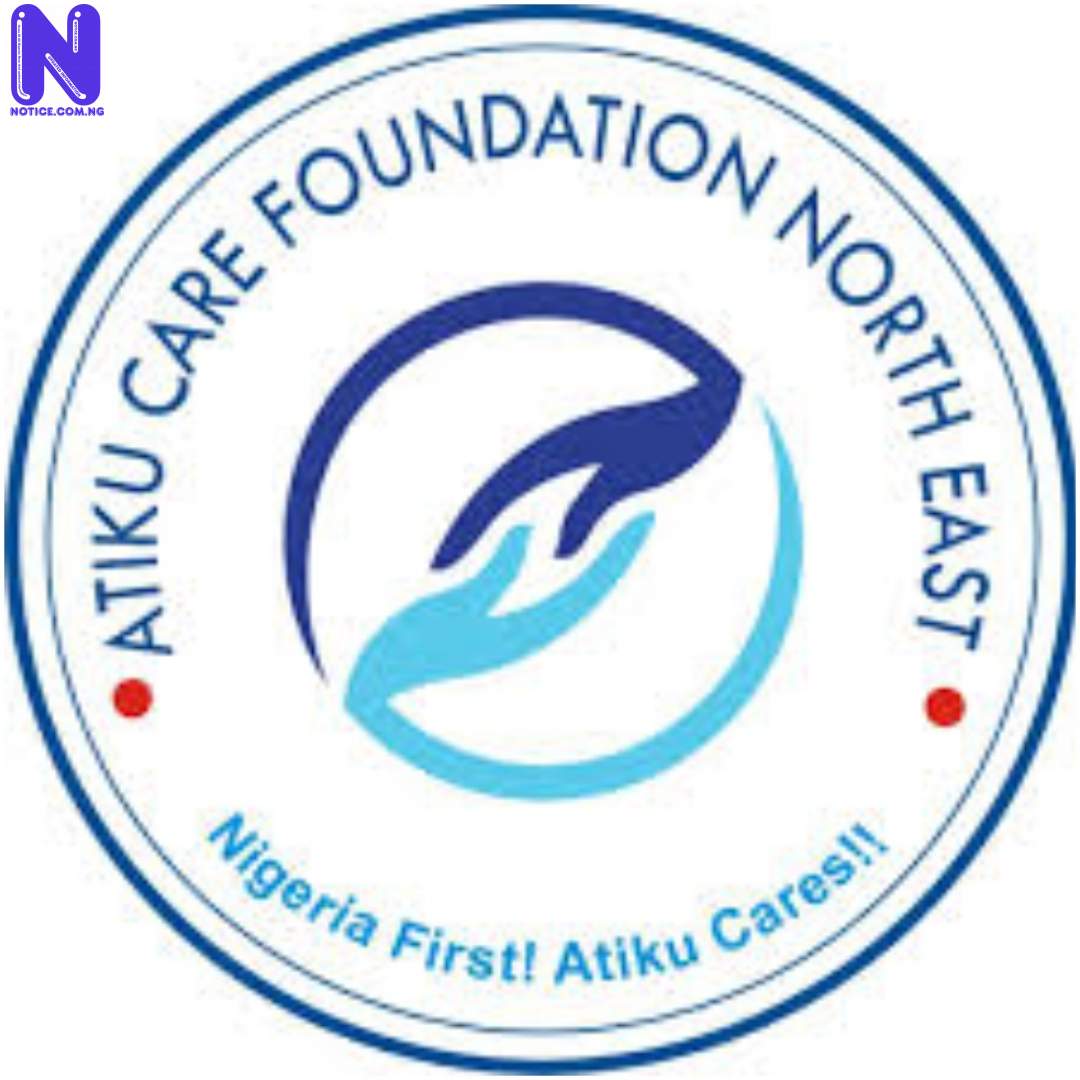 The Atiku Care Foundation has denied claims of leadership and organisation issues within its fold.
Ambassador Aliyu Bin Abbas, Director-General of ACF made the remark in response to claims by the body’s ex-National Director of Media and Publicity, Godspower Oshodin.
Following an overhaul of the organisation, Oshodin was relieved of his duties as ACF spokesman.
But, Oshodin had on Thursday distanced himself from the organisation he represented since October 2020 when he was appointed.
Oshodin, in a statement, had said: “Since October 2020, when I was appointed into the office mentioned above, I have carefully observed the leadership of the organisation as it is presently constituted and I came to a conclusion that her leadership runs an agenda that is parallel to the values that H.E. Alhaji Atiku Abubakar, GCON, represents.”
Reacting, Abbas explained that Oshodin’s removal was pursuant to his inactivity and aloofness from the Atiku Care Foundation.
Abbas’ explanation was contained in a statement he signed and issued on Friday.
According to Abbas: “The Atiku Care Foundation notes with shock, reaction of its erstwhile National Director, Media and Publicity, Mr. Godspower Oshodin regarding recent overhaul and removal of some leaders of the organisation due to docility and divided attention.
“It would be recalled that on Tuesday, February 2, 2021, Director-General of the Foundation, Amb. Aliyu Bin Abbas has through an internal correspondence, relieved some national, zonal and state directors of their assignments in an exercise aimed at purging and reinvigorating the operations of the humanitarian organisation.
“One wonders what specie of a man accepts to serve an organisation without first ‘observing’ the objectives and vision of the association he was expected to serve and if his assumption sounded true, what role did he play to address this myth?
“It is therefore surprising to us, that someone whose aloofness to the organisation has in no way permitted his barest contribution, talk less of making any impact over the past four months, would now turn around to pass a verdict on the leadership of the organisation he has never genuinely belonged.
“Since the intentions of all mortals can only be determined by the almighty, it has become a burden on Mr. Oshodin to actually situate his mission in the organisation he volunteered to serve, but subsequently kept mute since his appointment in the period mentioned.
“As a responsible organisation with a mandate directly focused on the philanthropic gestures of our Grand Patron and Ex-Vice President, Alh. Atiku Abubakar, we have no reason to deviate from the path clearly defined for us and we do not intend to stray off from the same direction against such unfounded claim and insinuation being bandied by Mr. Oshodin.
“It is therefore essentially necessary, that Mr. Oshodin, while having the liberty of association and choice, should exercise reasonable restraint and excuse the ACF from his personal convictions by stopping to denigrate the organisation and its leadership even as we appreciate his public regards for the person and vision of our Principal. We wish him the best in his future engagements though.”