Why we opened fire on Ibeju Lekki youths – Police - Lagos 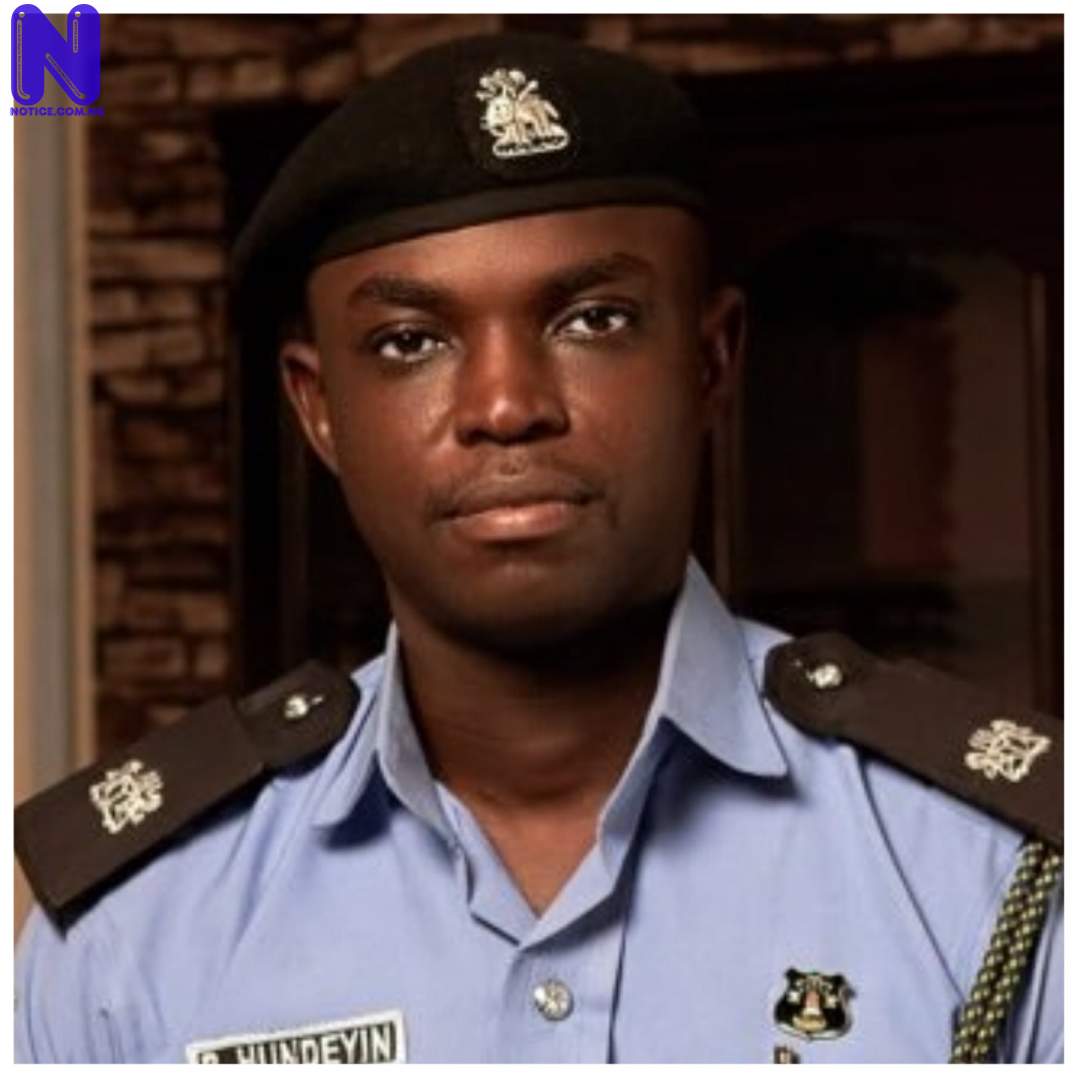 The Lagos State Police Command has defended the use of force against youths in Ibeju Lekki.

The spokesman explained that the Wednesday incident occurred after policemen effected an arrest.

Hundeyin said youths in the area got wind and mobilized to rescue the individual currently in custody.

Adding that the mob arrived late, the PPRO said on their way back, they sighted two armed personnel guarding a company.

“The irate youths, numbering over 200, decided to descend on the policemen, pelting them with stones and destroyed a Lexus SUV within”, he said.

The police said when it became apparent that the angry citizens were hell-bent on lynching the officers, they “justifiably used their firearms”.

One of the attackers was hit and is currently responding to treatment in the hospital.

Hundeyin added that operatives were able to protect themselves and prevent further wanton destruction.

“Normalcy has returned to the area. Investigation has commenced to arrest other fleeing attackers, after which they will be prosecuted”, the statement added