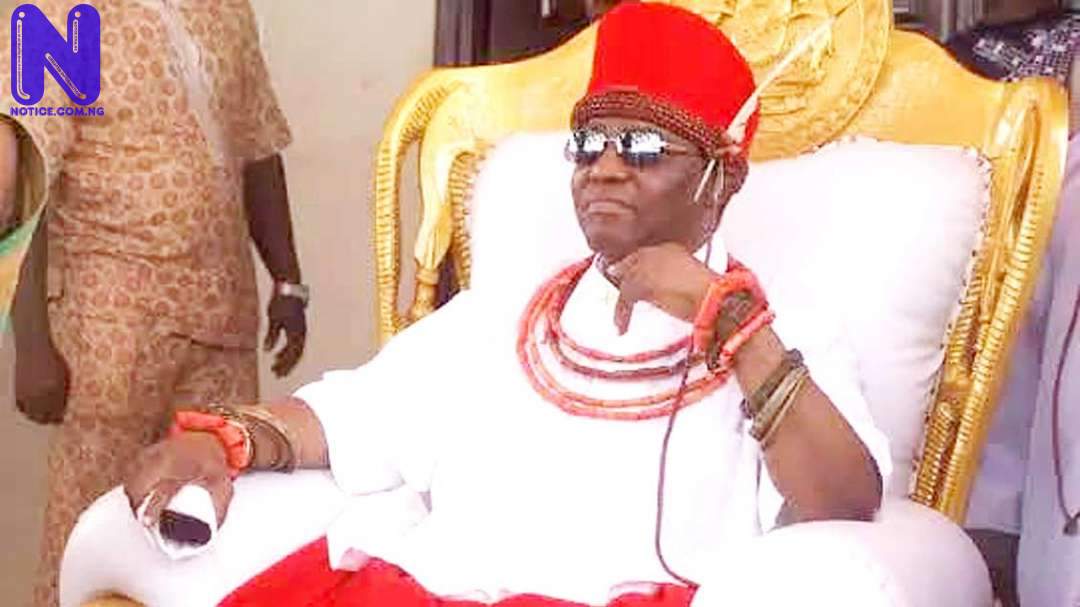 The Oba of Benin, Ewuare II, has urged traditional rulers to fast and pray for peace in the state ahead of the Edo governorship election in 2020.

The traditional ruler gave the charge at the quarterly meeting of the Edo Council of Traditional Rulers and Chiefs in Benin on Saturday, NAN reports.

The monarch said the prayers and fasting should go along with offering of sacrifice to Almighty God and their ancestors.

Ewuare, who is the chairman of the council, said the call for prayers became necessary in view of the current political crisis in the state, a situation, which he stressed had “become a serious concern to everyone.”

He reiterated the need for traditional rulers to continually maintain absolute neutrality as fathers to all.

“And as royal fathers we must act within the ambit of the law,” he said.

Ewuare further urged traditional rulers and chiefs not to allow the labours of the founding fathers of their traditional heritage to be in vain.