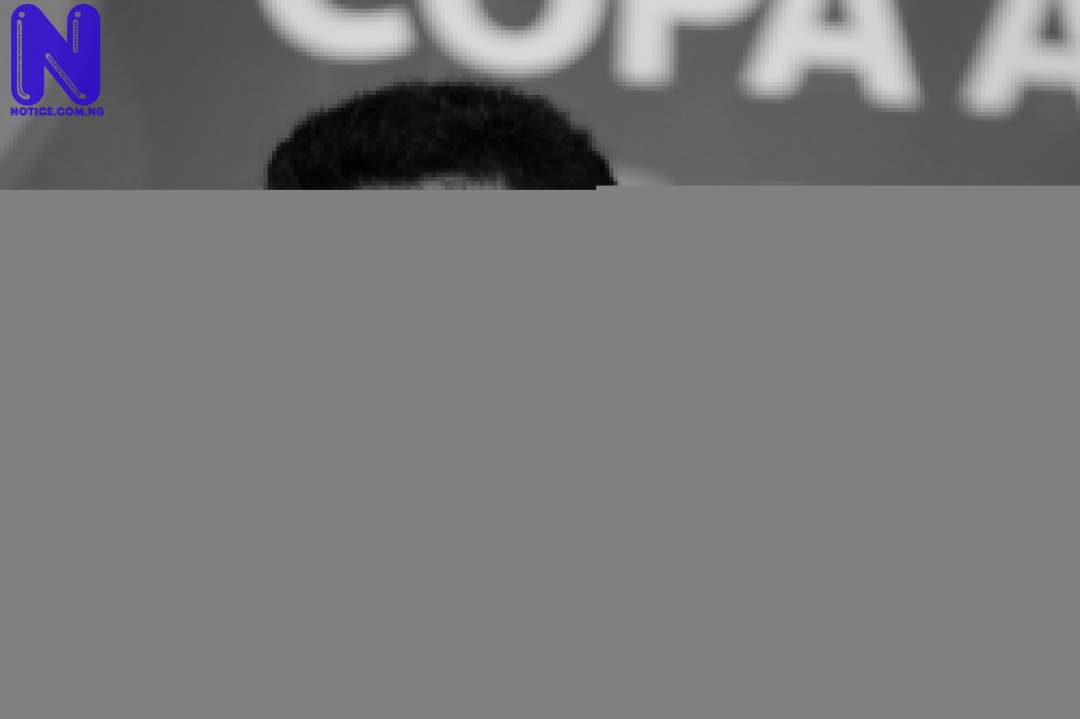 Argentina boss Lionel Scaloni has given reasons for his side’s shock defeat to Saudi Arabia in the World Cup on Tuesday.

Argentina now needs to beat Mexico and Poland to stand any chance of qualifying for the round of 16.

Lionel Messi put the South Americans ahead in the first half, but Saudi Arabia bounced back in the second half with two quick-fire goals to secure all three points.

Scaloni said it is difficult to tell how the Arab nation scored two goals in four minutes.

He said the only way to comfort the fans is to win their next games, describing today as “a sad day.”

“We already knew how they played, and in fact, we were preparing the game in the week to face a high defensive line. The offsides were a few millimetres.

“I think the first half was all us and those offsides could have been goals on another occasion.”