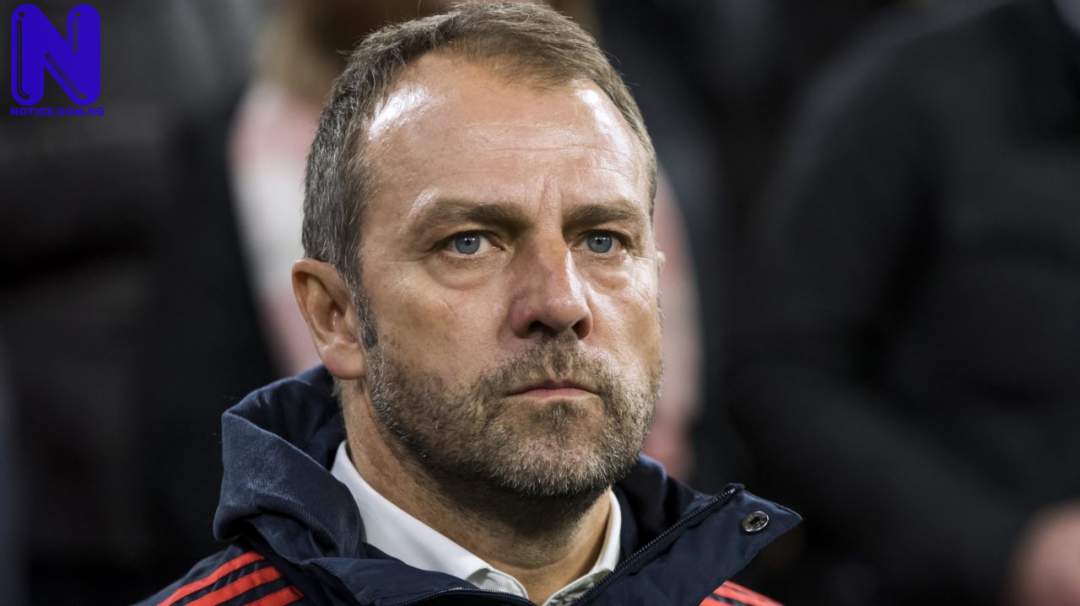 Germany coach, Hansi Flick, has said that Japan defeated his team because his players failed to take their chances in the second half of the encounter.

According to Flick, Japan won 2-1 against Germany with their efficiency in their opening group-stage tie.

Flick watched as Japan shocked the 2014 world champions at the Khalifa International Stadium.

IIkay Gundogan scored a penalty for Germany in the first half, but second-half goals from Ritsu Doan and Takuma Asano gave Japan the victory.

Speaking after the game, Flick admitted that he was disappointed with the outcome of the match.

"It is bitterly disappointing. We had 78% possession in the first half and had plenty of chances in the second that we failed to take.

"Japan beat us with their efficiency," Flick said at his post-match press conference.

Germany's next World Cup match is against Spain on Sunday.