Why we got into trouble in 2019 general elections says Army 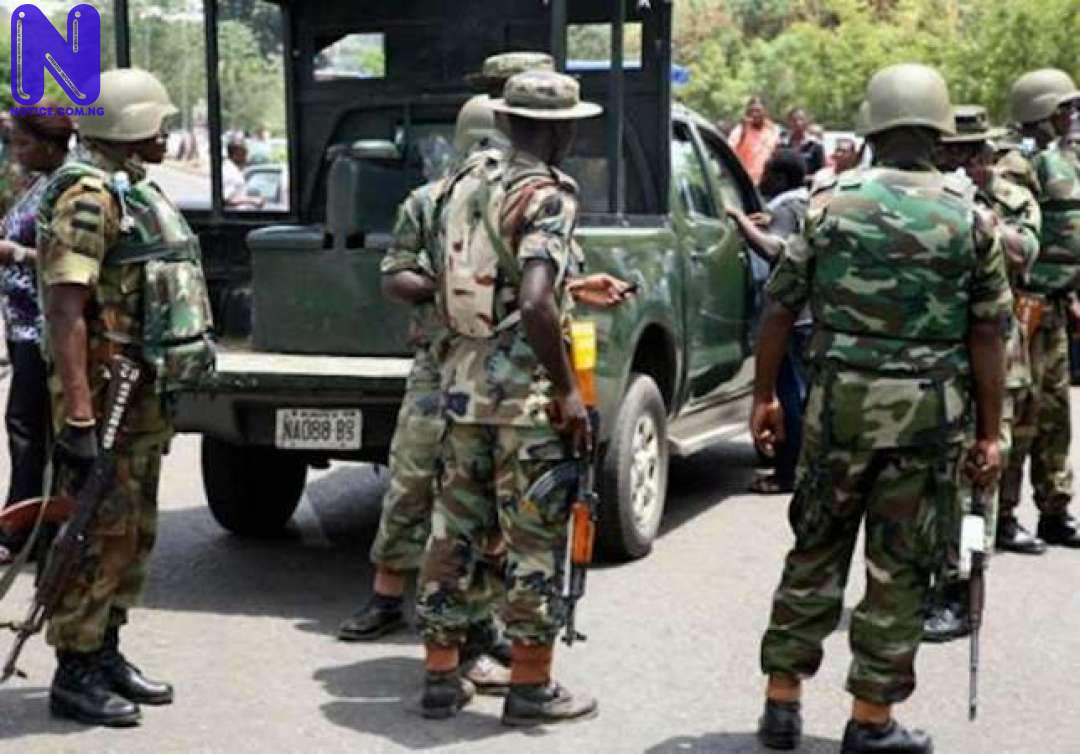 The Nigerian Army has said that it incurred the anger of policticians because it refused to compromise the integrity of the 2019 General Elections due to its belief in the nations democracy.

The army said it also acted in the best interest of the country by assisting the police in the elections.

As stated by Sarham, the elections in Rivers offered a unique experience to which the army satisfactorily carried out its responsibilities.

DO YOU KNOW >>> Senate laments use of telephone by kidnappers to negotiate ransom, summons Pantami - Insecurity

The 2019 general elections which the division acted in aid of Nigerian police and the Independent National Electoral Commission (INEC) offered the army a unique experience.

This is because some subversive elements tried, but failed to cause the division to compromise the integrity of the polls.

Their failure was due to the resilience and doggedness of our personnel, whom some of them, unfortunately paid the supreme price in defence of our democracy, he added.