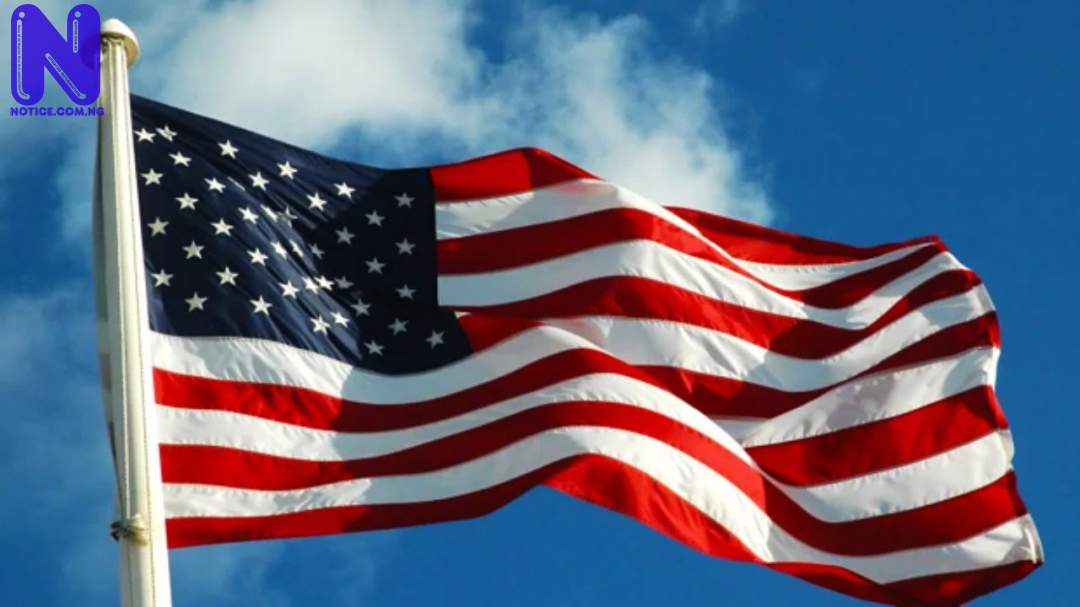 The United States said it did not convey to Russia its plans to bolster its force posture in Europe.

“There has been no communication with Moscow about these changes nor is there a requirement to do that,” said the coordinator for strategic communications at the National Security Council, John Kirby.

This was after Joe Biden announced a series of measures meant to strengthen US and NATO forces in the region.

A second official told reporters the announcements did not violate any agreements between Russia and NATO, which stipulate parameters for positioning troops in Europe, CNN reported.

“The decision to permanently forward station the Five Corps headquarters forward command post does not, you know, is consistent with that commitment and our understanding of the NATO Russia founding act,” said Celeste Wallander, United States Assistant Secretary of Defense for International Affairs.