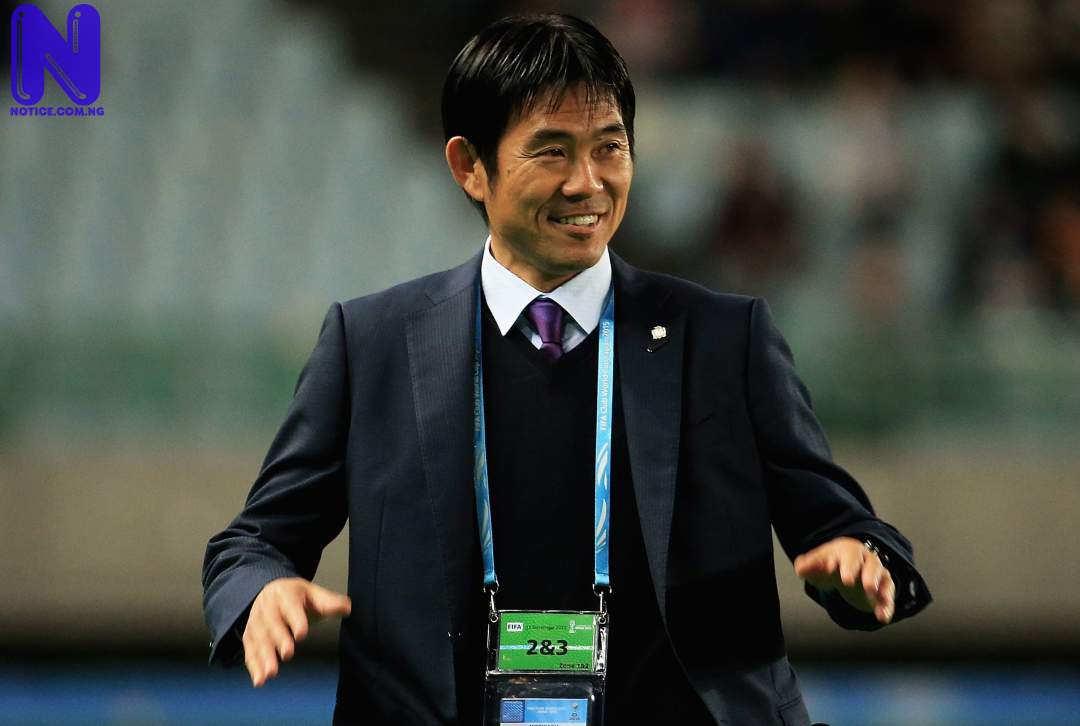 Japan coach, Hajime Moriyasu, has said that his team defeated Germany 2-1 in today's World Cup tie in Qatar because his players were very intelligent and played well persistently against Hansi Flick's side.

According to Moriyasu, Japan fought really hard against Germany as second-half goals from Ritsu Doan and Takuma Asano gave the Asian nation the victory.

IIkay Gundogan did score a penalty for Germany during the encounter.

DO YOU KNOW >>> Pele hospitalised for cardiac problem

Speaking at his post-match press conference after the game, Moriyasu said: "I believe it's a historic moment. It is a big surprise, and we are now reaching the global standard.

"We saw Saudi Arabia with a surprise win [beating Argentina 2-1 on Tuesday], so we're showing our capability of Asian football.

"From the start, we decided to be aggressive; in spite of that, Germany's aggression was higher. This was no surprise for us. They've a wonderful goalkeeper, Mr [Manuel] Neuer. in spite of that, our squad were very intelligent, they were smart and played well persistently. They fought really hard."