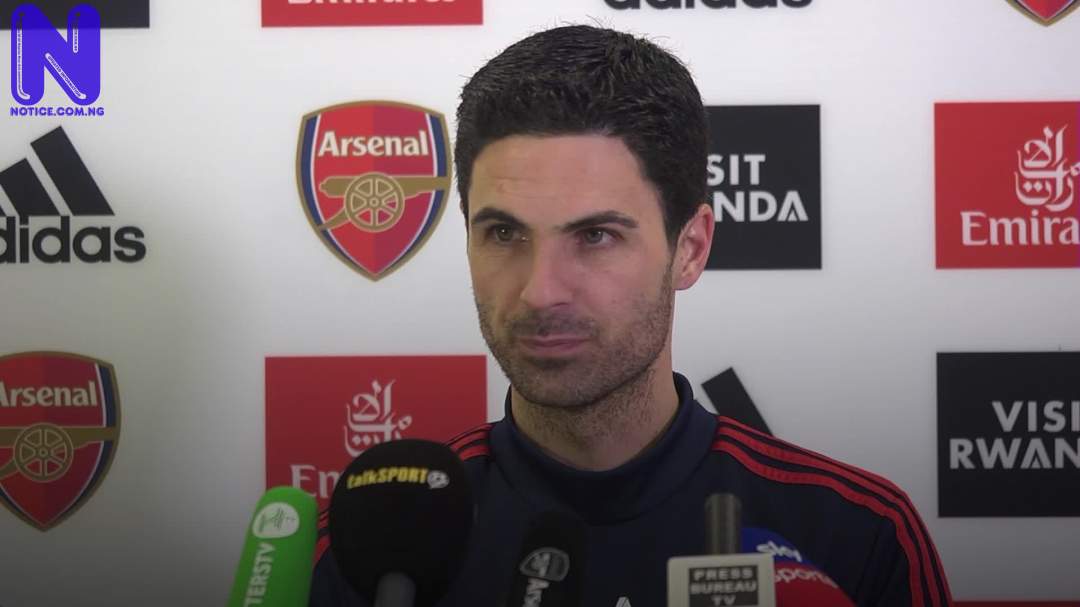 Arsenal coach, Mikel Arteta has explained why his side defeated Chelsea 4-0 in a pre-season Florida Cup final on Sunday.

Arteta said Arsenal defeated Chelsea because his players showed intensity and played well against the Blues.

The Spaniard watched as Arsenal humbled Chelsea at the Camping World Stadium in the USA.

"The way we played, the intensity we showed, the way we were trying to show who we are as a team. But at the same time, it's just a test match," Arteta said at his post-match press conference.

"Don't get carried away. There are still a lot of things that we have to get better at and do better.

"But I think it's good to get some momentum, finish the tour in the right way, give some enjoyment to our fans and everybody that's been contributing to make this tour happen. Now it's time to go back to London, to focus and keep making improvements and steps forward."