Why Tuface proposed to Annie 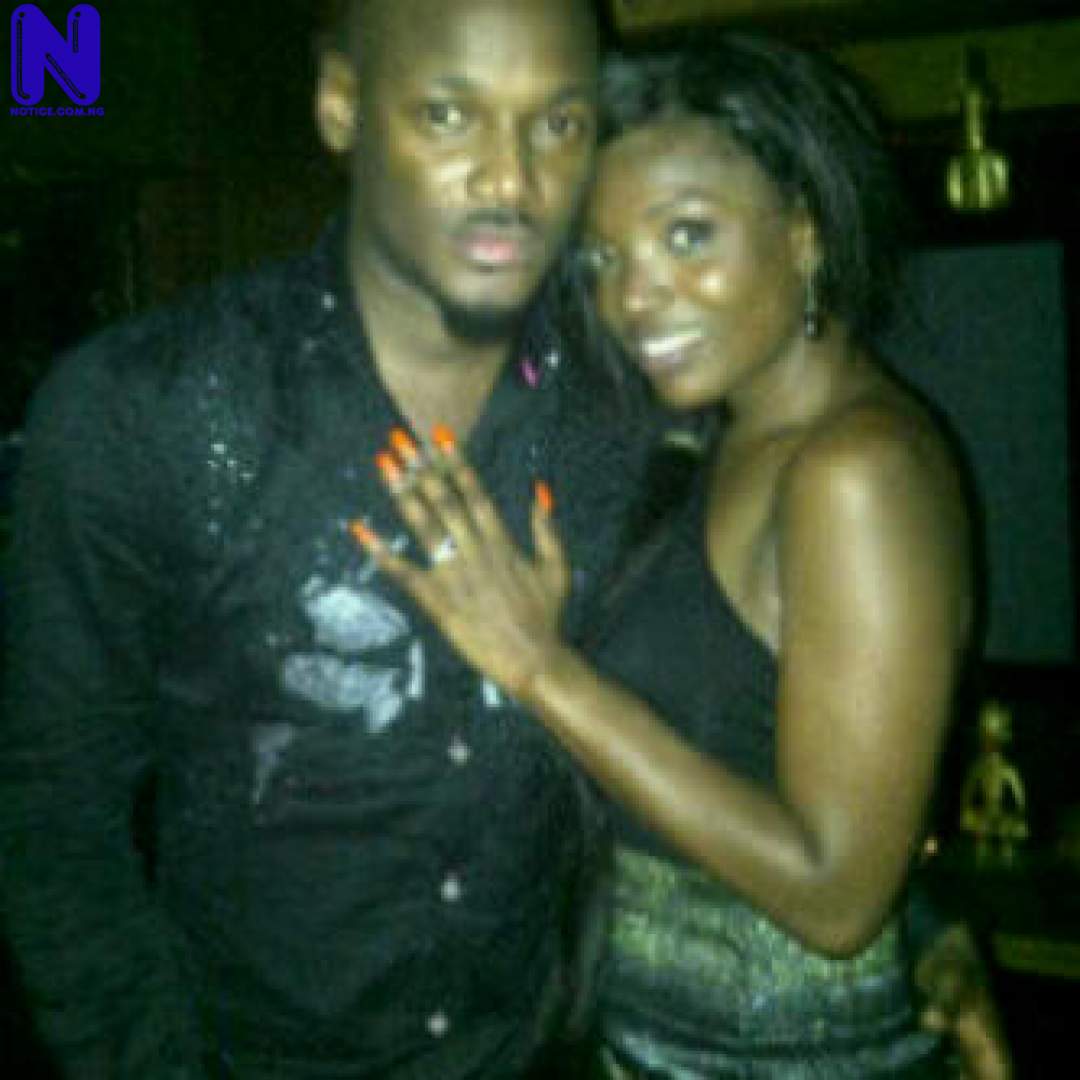 Barely after few months of putting one of his mistresses, Pero in the family way, already father of five and African pop king, Innocent Uja Idibia, better known as 2face has just proposed to his long time mistress and mother of one of his children, (Isabella) Annie Macaulay.The new development many still found shocking and unbelievable took his fans and colleagues by surprise during an outing at Jay Jay Okocha’s Club 10, in Lagos.Elated Macauley who could not help but weeps frenziedly when the African Queencrooner gave her the shocker is still in the pool of enthusiasm.Since the news broke out on the social networks, several congratulatory messages have been trailing in from friends, fans and colleagues.Reliable sources say the expectant father has been under pressure from family to finally settle down with a wife instead of “sleeping around.”Stay tune as we keep you posted should 2baba, as fans would call takes the ‘bold step’.