Why they want Emefiele out - Deepak Michael 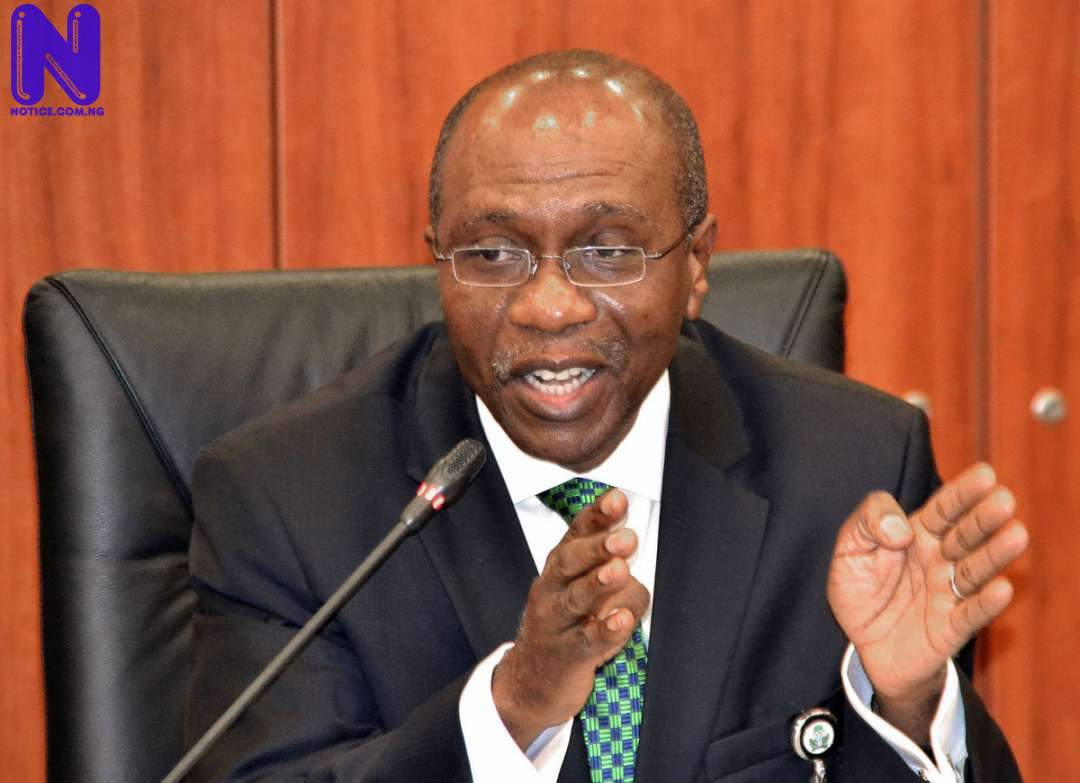