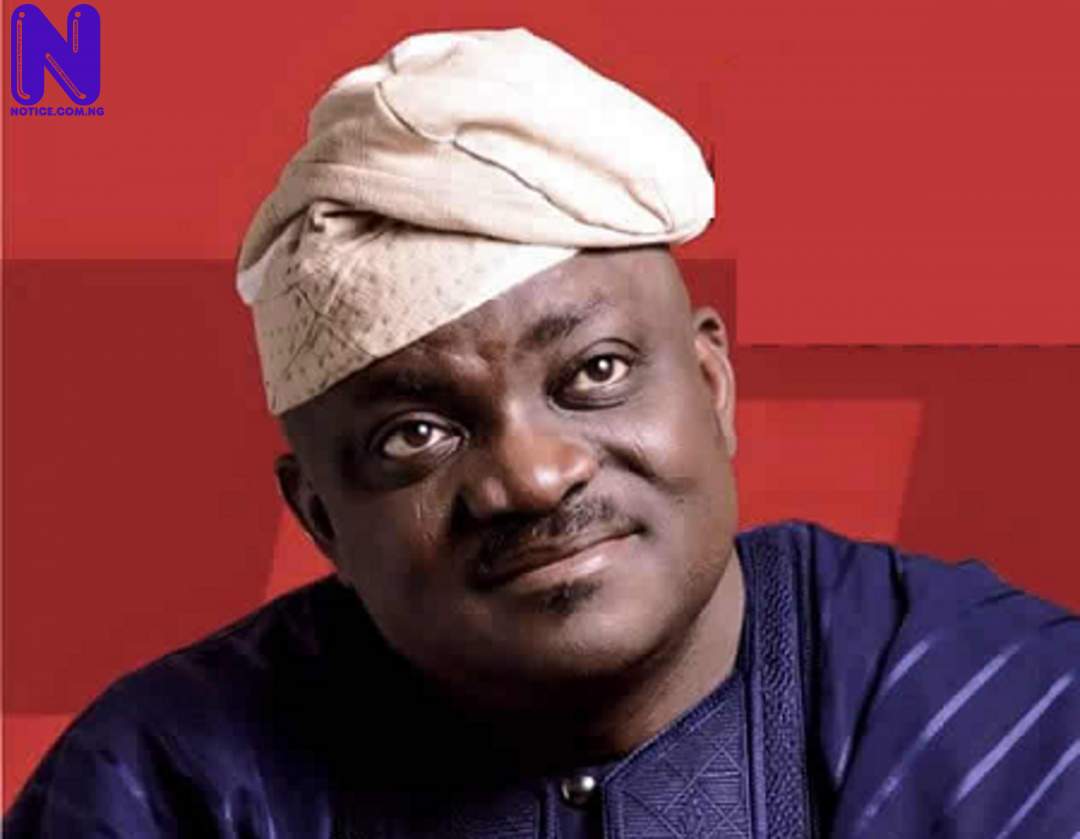 A member of the House of Representatives, Wole Oke, has faulted the name change of the Special Anti-Robbery Squad (SARS) to Special Weapons and Tactics (SWAT) squad.
Oke said the mere change in nomenclature would not stop Police brutality against Nigerian People.
The lawmaker, who represents Obokun/Oriade Federal constituency of Osun State, stated this in a statement he issued on Wednesday in Abuja, NAN, reports.
He pointed out that police brutality against Nigerian People was not only rooted in SARS or FSARS but in the entire policing system.
Oke, who is also the Chairman, House Committee on Public Accounts, stated that both the Federal Government and the Police authorities should ensure the welfare of police officers.
He also said authorities should look into the area of discipline of men of the Force.
He said: “Police personnel must be earning a living wage, increase their salary so that they are adequately compensated for protecting lives and property of citizens, give them decent accommodation and adequate medical care.
“A Policeman should live in a decent accommodation; have access to sound medical care, good mode of transportation, appear decent and in good uniform to be provided by the government.
“If the government can do all these things, we will have a committed and disciplined Police Force of our choice; SARS or SWAT is just an appellation.”
The Inspector General of Police, IGP, Mohammed Adamu had disbanded the SARS, following the public outcry against their operations.
Against the backdrop of the disbandment, the IGP had established SWAT to replace SARS.