Why Supreme Court judgement should be ‘interrogated’ – Mike Ozekhome - Imo 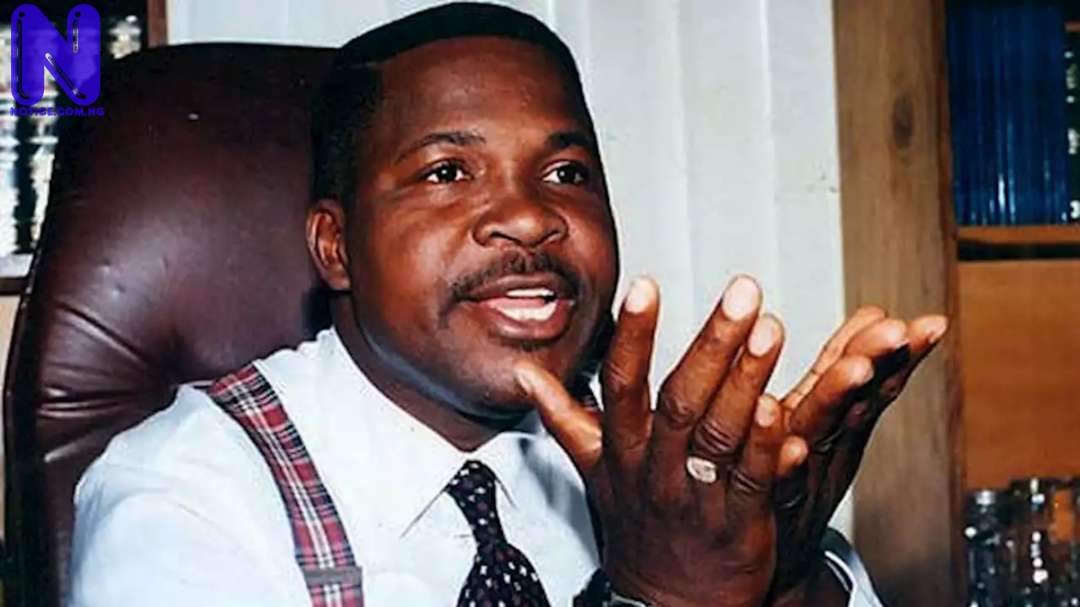 A Senior Advocate of Nigeria, Mike Ozekhome, has reacted to the Supreme Court ruling which declared Hope Uzodinma of the All Progressives Congress, APC, winner of the 2019 Imo governorship election.

Ozekhome said analysts should “interrogate” the Supreme Court ruling to decipher if the judgment was delivered in accordance with the law.

Recall that the apex court had on Tuesday declared Uzodinma, who came fourth in the last Imo State election, winner of the poll.

in spite of that, Ozekhome wondered why a candidate who came fourth in an election would eventually be declared winner of the poll by the Supreme Court.

He said, “There is ordinarily a presumption by the society that the Supreme Court, being the final court of the land, is supposed to be right in its decisions, after rigorous and painstaking perusal of cases brought before it between feuding parties.

“in spite of that, the next stage is for legal pundits, analysts and academicians, to dissect the judgement thoroughly, to decipher if it met the justice of the case, having regard to the available facts. I do not have these facts, not being one of the counsels in the appeal. They must interrogate whether the judgement actually delivered justice As stated by law.

“After all, law is but a handmaid instituted by man to deliver justice. The two are siamese twins. One without the other is bare and vacuous. One area that needs critical analysis and interrogation is what makes a candidate that came 4th in an election to be declared the winner of that election.

“Another area that requires an urgent answer is why INEC has failed the nation that presidents and governors are now being packaged and delivered for the country and states, against the clear choice of the electorate at the polls.

“If INEC got its acts right, the judiciary’s frequent interventions would have been greatly minimised. Today, INEC is neither independent, impartial, nor well equipped to count the electorate’s votes and also allow such votes to count. That is the sorry state we are in today, especially since 2015. May God help Nigeria.”