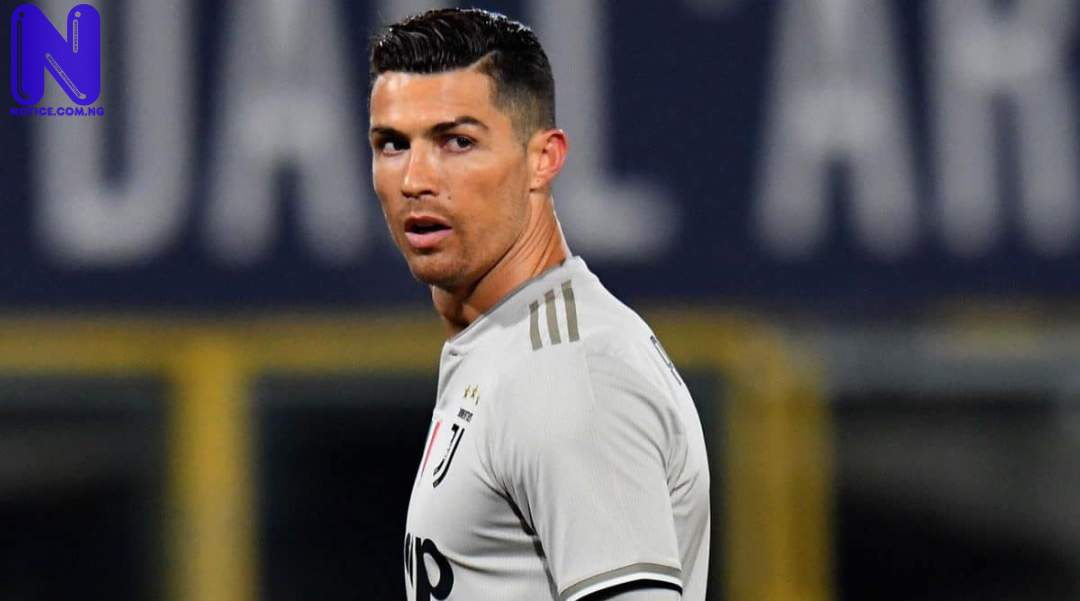 Cristiano Ronaldo is not in line to make his second Premier League debut for Manchester United today.

The Red Devils travel to face Wolverhampton Wanderers on Sunday, having picked up four points from their first two fixtures.

Ronaldo sealed a shock return to United on Friday but will have to wait until the international week to play for Ole Gunnar Solskjaer’s team.

The 36-year-old’s move was not finalized in time for him to be registered with the Premier League.

It is also understood that Ronaldo is yet to undergo his medical and process a UK visa.

The Ex-Juventus and Real Madrid superstar will, in spite of that, get the chance to play at Old Trafford again, when they host Newcastle on September 11.