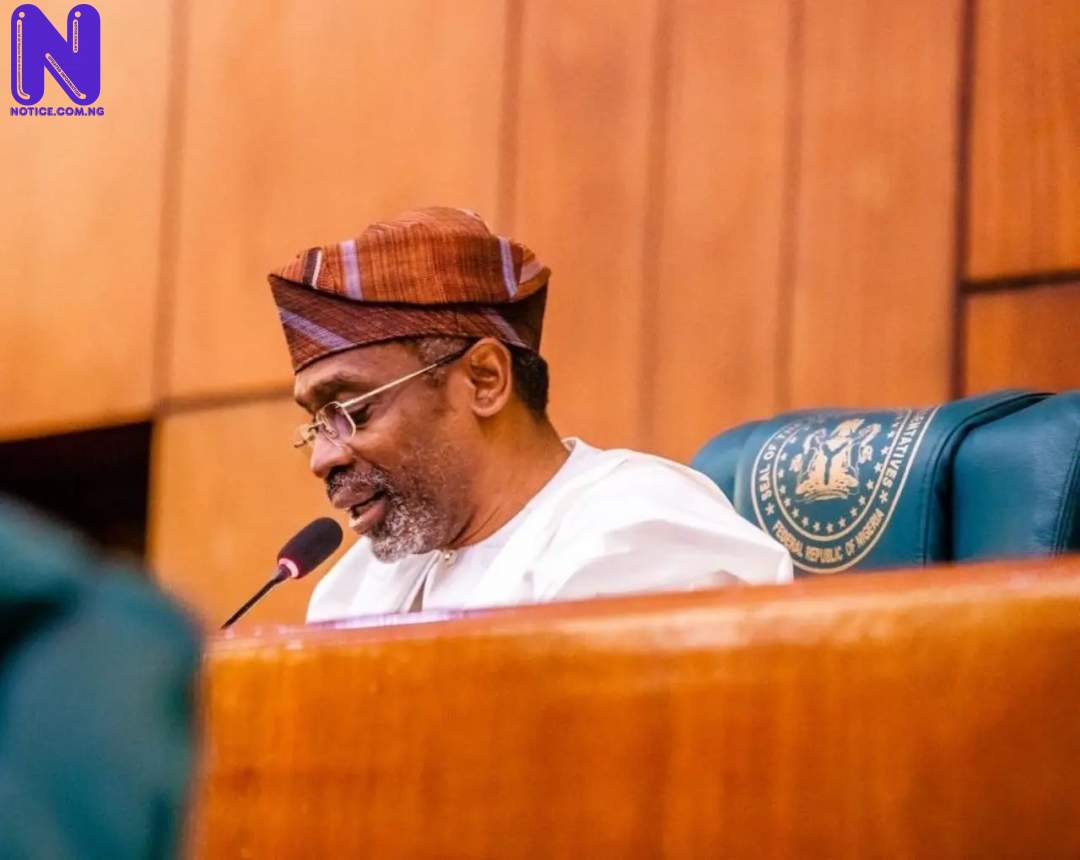 The Speaker of the House of Representatives, Femi Gbajabiamila, has explained why the chamber did not adopt e-voting for the clause-by-clause consideration and passage of the Petroleum Industry Bill (PIB) and the Electoral Act 2010 (Amendment) Bill.

He said the chamber did not adopt electronic voting for PIB and Electoral Act 2010 (Amendment) Bill because it would be challenging to deploy e-voting for such a huge legislation.

The Speaker disclosed this on Thursday during his valedictory speech at the plenary.

Gbajabiamila noted that the 9th House of Representatives has carried on its constitutional duty to make laws for the good government of Nigeria.

He said, “After multiple failed attempts over two decades, the Petroleum Industry Bill (PIB) has passed both Houses of the National Assembly and will shortly be transmitted to the President after proper harmonization with the Senate.

“It has been mentioned to me that landmark legislation such as the Petroleum Industry Bill (PIB) and the Electoral Act (Amendment) Bill ought to have been considered using the electronic voting system in the House.

“While I agree with this suggestion, e-voting usually in most parts of the world is meant for single item pieces of legislation, not 400 clause considerations, except on reports that contain a limited number of clauses. As such, it’s not ideal for this bill.”

The Speaker also assured that the lawmakers would make sure the system is completely deployed in advance of the House’s recommencement, even as the legislative year comes to an end.