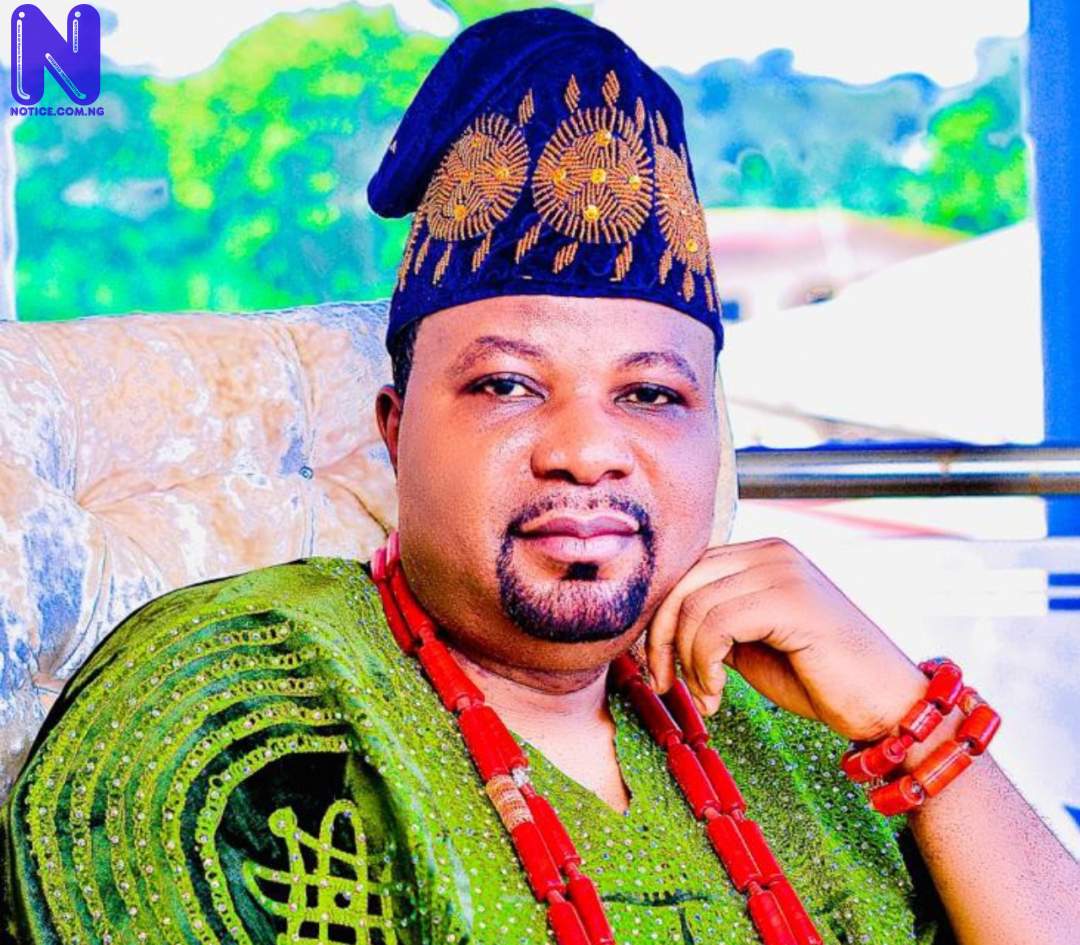 Facts have begun to emerge over how Prince Yunus Olalekan Kadri became the Akinrun-elect in Osun State.

One of the Kingmakers in Ikirun, Bamidele Onifade, the Elemo Aga of Ikirun, the selection of Kadri was done after due consultation with the Ifa Oracle.

Onifade revealed that his selection was done in line with the culture and established chieftaincy declaration in Ikirun, the consultation of Ifa Oracle was also a condition precedent in the selection of the Akinrun of Ikirun.

In his words, “We the kingmakers consulted Ifa Oracle and the name of Prince Yunus Olalekan Kadri kept coming out everywhere we went.”

The Kingmaker, who hinted that the selection process was in line with the chiefs’ law of the state, added that the processes of selecting the Akinrun-elect followed due process.

“Out of the seven kingmakers in the town, six voted for Kadri, while one person voted for another candidate who is also from the Obaara ruling house.”

He stated that contrary to insinuation that the selection of Kadri caused a crisis in the town, the people of the town welcomed the development with open hands.

Onifade disclosed that the rumoured crisis in the ancient town was the handiwork of one of the traditional chiefs who has an interest in one of the candidates who is also contesting for the vacant Akinrun stool.