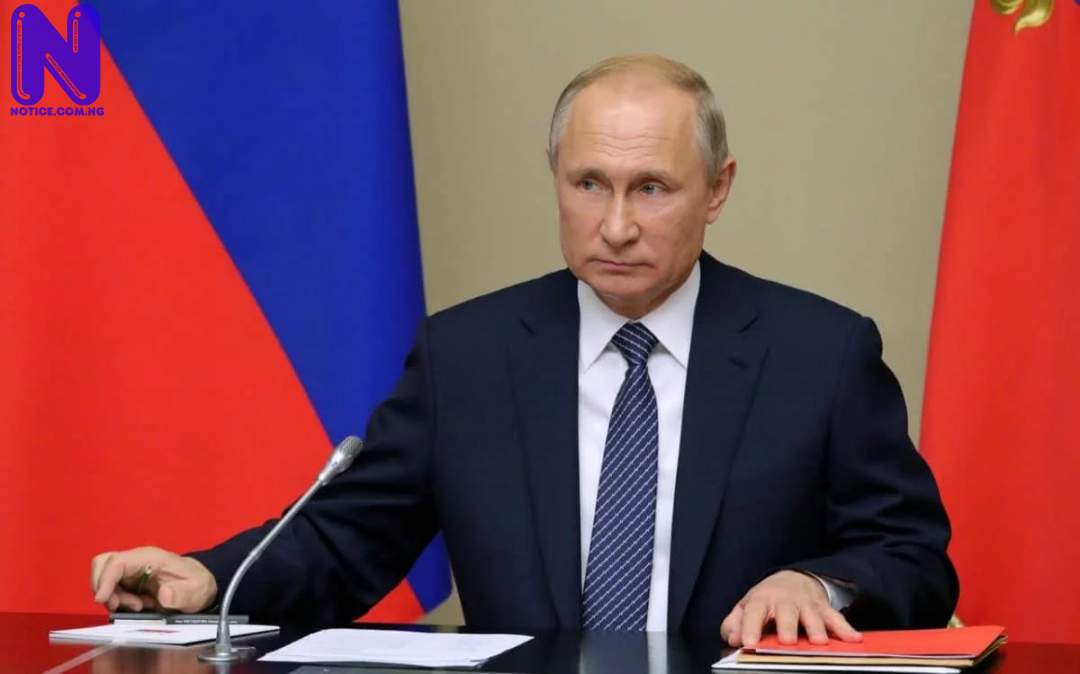 Russian President Vladimir Putin has given his reasons for not yet congratulating the US President-elect, Joe Biden.
Putin said that he is waiting for official results from the presidential election before sending a congratulatory message to a winner.
Kremlin Spokesman, Dmitry Peskov told reporters on Monday, “We consider it correct to wait for the official results to be finalised.
“I want to remind you that President Putin repeatedly said he will respect the choice of the American people.”
Many world leaders, including President Muhammadu Buhari of Nigeria, have congratulated President-elect Joe Biden.
Recall that within an hour of defeating Hillary Clinton in 2016, Putin congratulated President Donald Trump.
Biden defeated Trump with over 270 electoral college votes in the just concluded presidential election but the incumbent President has rejected the result and is heading to the Supreme Court to challenge the result.
And Peskov pointed out that the 2020 election was different because of the legal challenges, adding that, “The difference is quite obvious… then there were no announcements of legal challenges.”
The Spokesman also said that his country was ready to work with whoever is declared the winner of the US vote.

DO YOU KNOW >>> Ekiti recruits 600 People into civil service