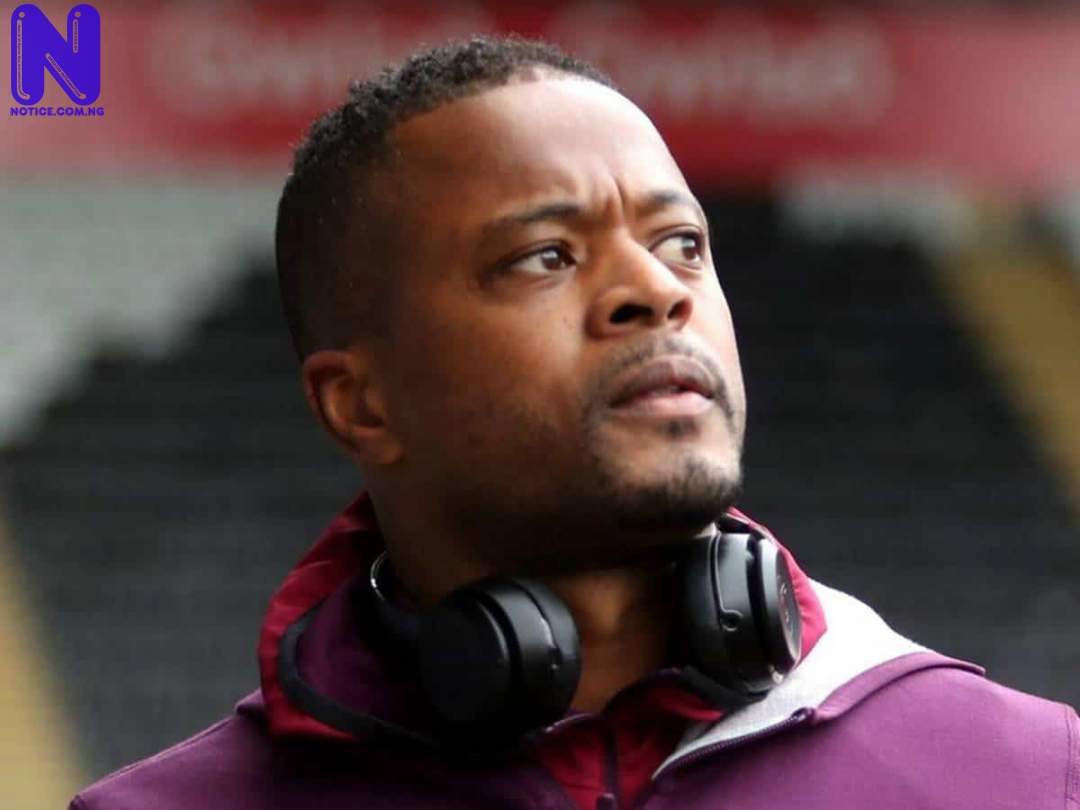 Ex-Manchester United star, Patrice Evra has said that some of his teammates in the Premier League did not want gay players at their club for religious reasons.

During his playing days, Evra wore the colours of Manchester United and West Ham United.

Evra, who played for several clubs outside England and represented France in many tournaments, added that there are at least two gay players on every team.

Only one footballer, Adelaide United midfielder Josh Cavallo has openly declared that he is gay in the world.

“When I was in England, they brought someone to talk to the team about homosexuality,” Evra told Le Parisien.

“Some of my colleagues said, ‘It is against my religion, if there is a homosexual in this locker room, let him leave the club’ and other comments.

“At that time, I said, ‘Shut up’. I played with players who were gay. Face to face, they opened up with me because they are afraid to speak otherwise.

“There are at least two players per club who are gay – but in the world of football, if you say so, it’s over.”