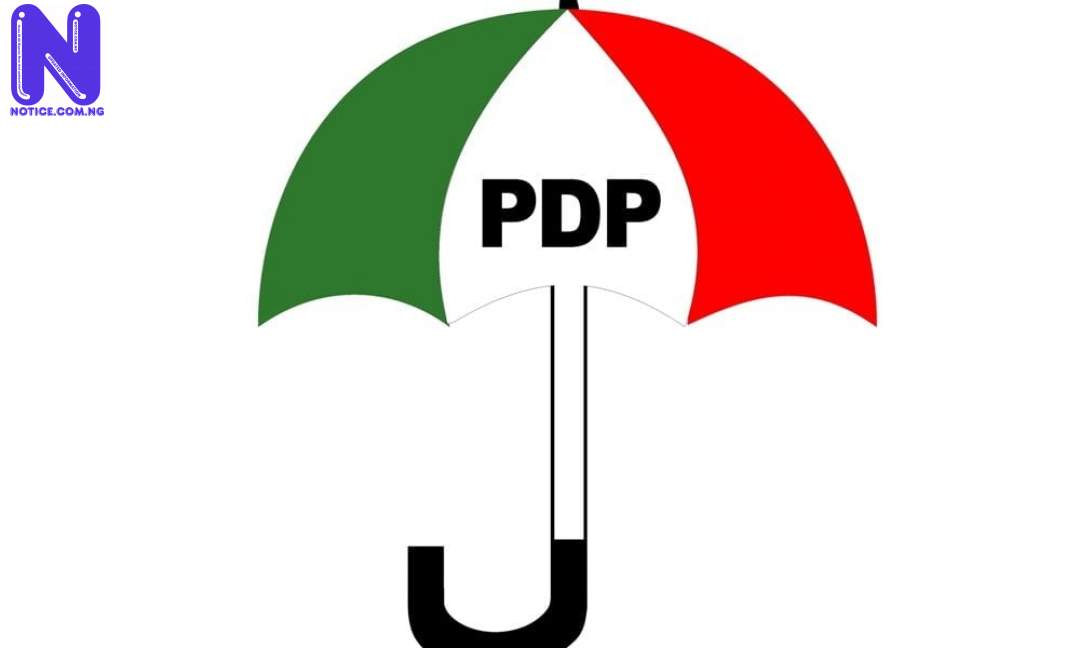 A Ex-stalwart of PDP in Cross River State has said that the ruling All Progressives Congress, APC, in the state to which he now belongs will work hard to ensure that PDP does not win the governorship election in March 2023.

Ex-Commissioner for Lands and Ex-Managing Director of Tinapa Business Resort, Bassey Ndem stated in an interview in Calabar that it would amount to gross injustice for PDP to return to power in the state.

According to him, allowing PDP to win will deny those in the Southern senatorial district access to power for several more years.

He said: "PDP was wrong to have decided to zone power to Cross River Central thereby denying the southern district [the] opportunity to access power whereas it is their rightful turn.

"We will do everything legally and electorally possible to discourage voters from voting for their governorship candidate. We will block them.

Ndem, now a traditional title holder in the Efik Kingdom further explained why he refused to defect from APC to Labour Party as rumoured.

He said he had to ponder over such a decision deeply, saying if he had done that in order to run for governorship on the ticket of LP, he would have slashed the votes for other southern guber candidates thereby reducing their chance to win.

"It was for this reason that I had to invite other governorship aspirants from the southern district in both APC and PDP to a meeting, hoping to persuade them to collapse structures for one candidate from the South as a way of ensuring bloc vote."