Why PDP went to court – Maduekwe - Atiku versus Buhari 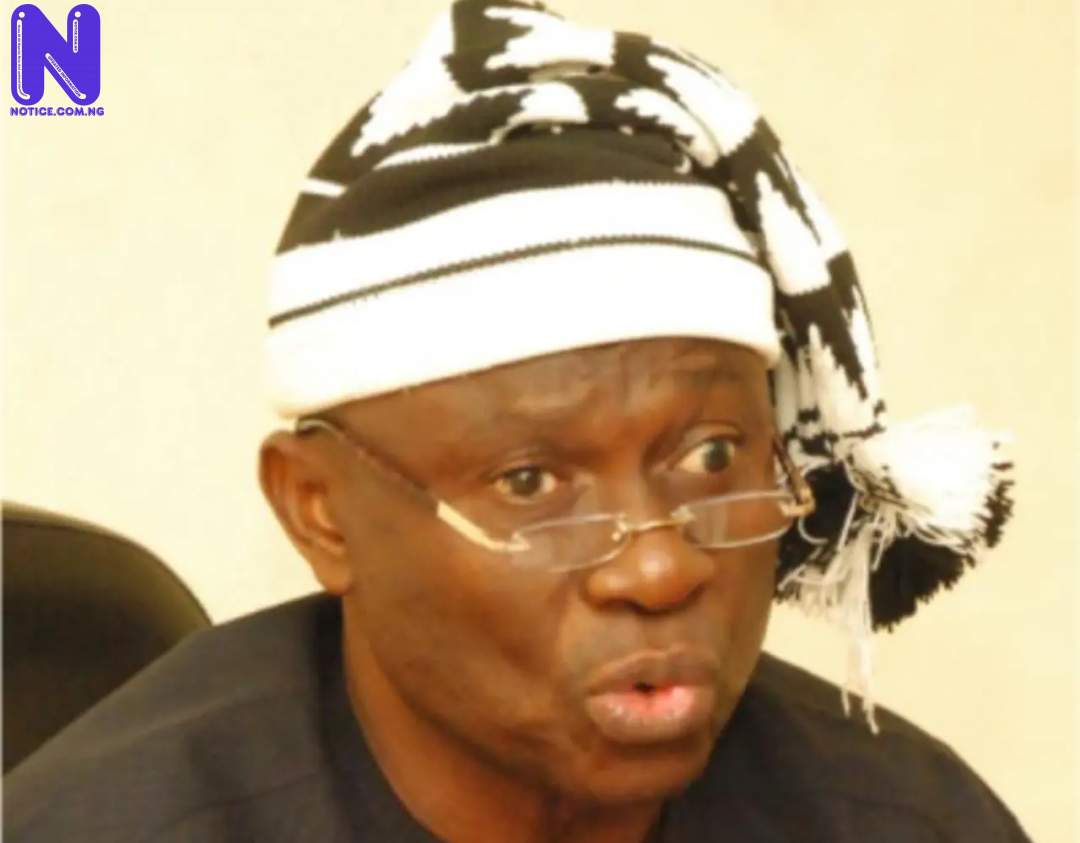 The All Progressives Congress (APC) chieftain, Dr. Chidia Maduekwe, has revealed what the opposition Peoples Democratic Party (PDP) and its presidential candidate in the last 2019 election, Alhaji Atiku Abubakar, were doing in court over the reelection of President Muhammadu Buhari.

Buhari was the presidential candidate of the governing All Progressives Congress (APC) during the poll.

Press had reported that the Justice Mohammed Garba-led Tribunal dismissed Atiku and PDP petition in its entirety.

The court ruled that Buhari was duly elected as President of the Federal Republic of Nigeria during the presidential election held on February 23, 2019.

The tribunal ruled that electronic transfer of results, which was the crux of the opposition’s petition did not take place at any level.

in spite of that, speaking with newsmen on Thursday in Umuahia, Maduekwe, who was also an ex-member of the federal House of Representatives, opined that the opposition PDP and Atiku exhausted their time attacking the integrity of Buhari.

Maduekwe, who is also the Managing Director of Nigerian Film Corporation, said, “Buhari’s affirmation as the winner of the February 23 presidential election held in this country by the court is a victory particularly, to the judiciary.

” It is a welcome development, because, everybody have a right to litigate and go to the tribunal. Now that Buhari’s reelection has been revalidated by the judiciary, it goes to say that Buhari remains an enigma, a personality that no one can really understand, a personality that comes with wholesome amount of core followership that cannot be seen except in the first republic when we had people like Nnamdi Azikwe, Sir Ahmadu Bello, and Obafemi Awolowo of the blessed memory.

“Those were the kind of people that had the kind of followership Buhari commands. Buhari had always gone in every election with about twelve million bloc votes. So, there was no reason for Atiku to even think the tribunal will rule in his favour. And looking at the very superior ground of their petition, praying whether Buhari was qualified to run for an election. What does the constitution say? Buhari was more than over qualified.

“Buhari has ran this election for three times. The issue of qualification was never mentioned, and then, somebody comes now and start talking about the issue of qualification. I’m happy, that had been put to rest. And you look the other issue of INEC server, which the PDP talked about. The INEC chairman had said before the poll that they were not going to use server for the election, the electoral bill for the election was not signed into law.”