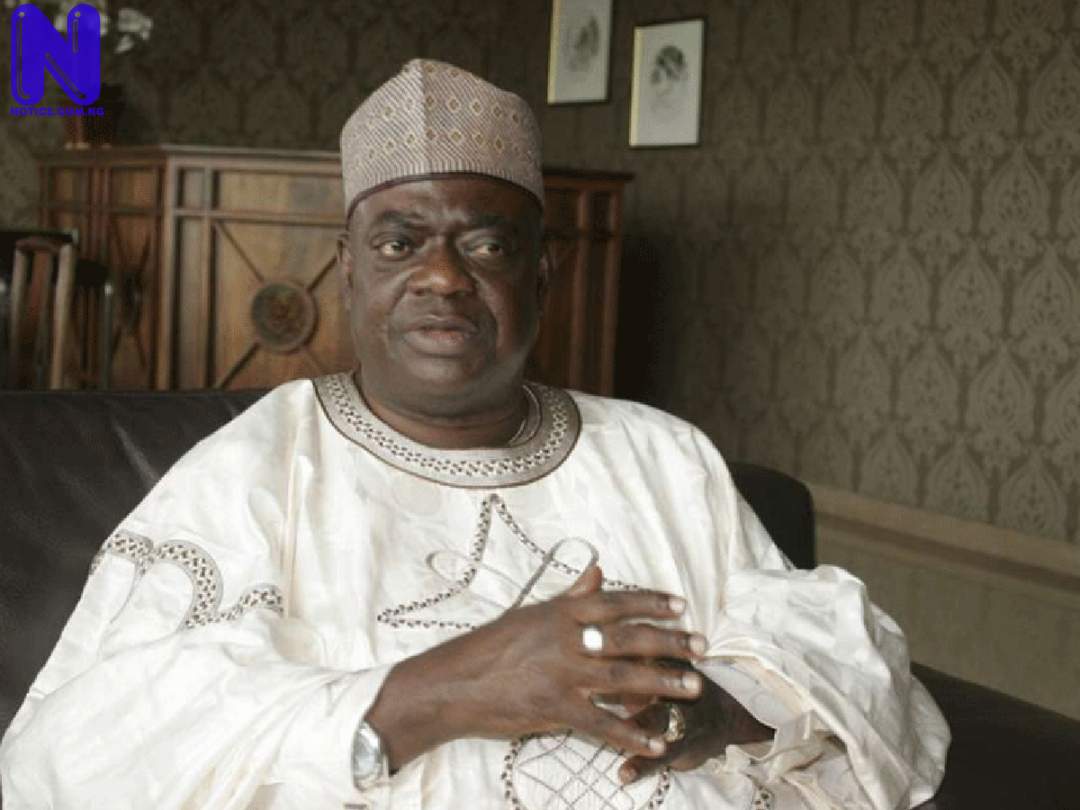 He said it was because they felt the North would be disadvantaged if Jonathan returned to power.

Speaking in Minna on Friday, Aliyu claimed there had been an agreement that Jonathan would complete the remaining tenure of Ex-President Musa Yar’adua’s tenure and contest the 2011 election as a sole candidate of the Peoples Democratic Party (PDP).

He said Jonathan’s insistence on vying for a second term in 2015 was against the agreement the then northern Governors had with him.

“All the governors in the North under the PDP supported the then Vice President Goodluck Jonathan to complete the remaining years of Yar’Adua’s tenure and to contest the next presidential election as a sole candidate of our great party.

“However, midway, President Goodluck Jonathan insisted on running for the office in 2015 against the grain of our earlier agreement.

“Since this was against the grain of our earlier agreement in the party, and which we, the governors in the North felt the North would have been shortchanged if Jonathan had succeeded, we rose stoutly to insist on the agreement we all had.

“On that premise, we opposed Jonathan. But all along, Goodluck Jonathan had enjoyed every support from the governors in the north and the entire region.”