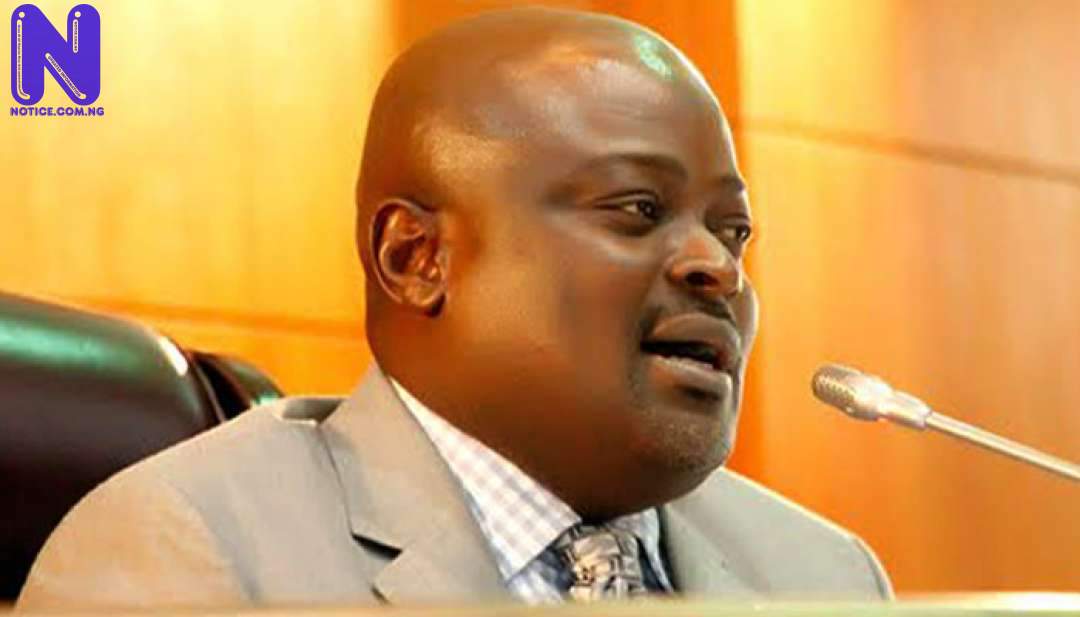 The Speaker of the Lagos state House of Assembly, Rt. Hon. Mudashiru Obasa, has urged every Nigerian to return to the era where they cared for their neighbours, saying this is one way to curb the increasing rate of suicide across the country.

Speaker Obasa said this in a message to mark the World Suicide Prevention Day held globally on September 10.

Obasa lamented that suicide which was hitherto alien to Nigerian People had become a recurring incident mostly because of influences that ordinarily could be controlled.

The Speaker also said it was saddening to note that people take their lives over reasons that could best be described as flimsy and which could be resolved with determination to succeed.

He, in spite of that, said it was a bit soothing to note that Nigeria is not on the red line concerning the rate of suicide compared to some other countries.

“The World Health Organisation (WHO) says despite efforts to curb the challenge, one person dies from suicide across the world every 40 seconds.

“With this alarming statistic, it is just expedient that we do more to be our brothers’ keepers.

“We should also know that life is precious and that it is full of challenges, which when surmounted, become lessons in progress and success.

“The youth must avoid the get-rich-quick syndrome and learn the ropes to success. There is hardly anyone who became rich overnight. There are ladders that must be climbed,” Obasa admonished.

Obasa, who is the chairman of the Conference of Speakers of State Houses of Assembly, commended the federal government for banning the production of some insecticides and other substances mostly used by the victims while promising that he and his 35 other colleagues would continue to play roles that would end the menace in Nigeria.

He further advocated effective care for citizens suffering from depression and mental health issues just as he advised Nigerian People to constantly check their health status.