Why Nigeria may implode – CHRICED 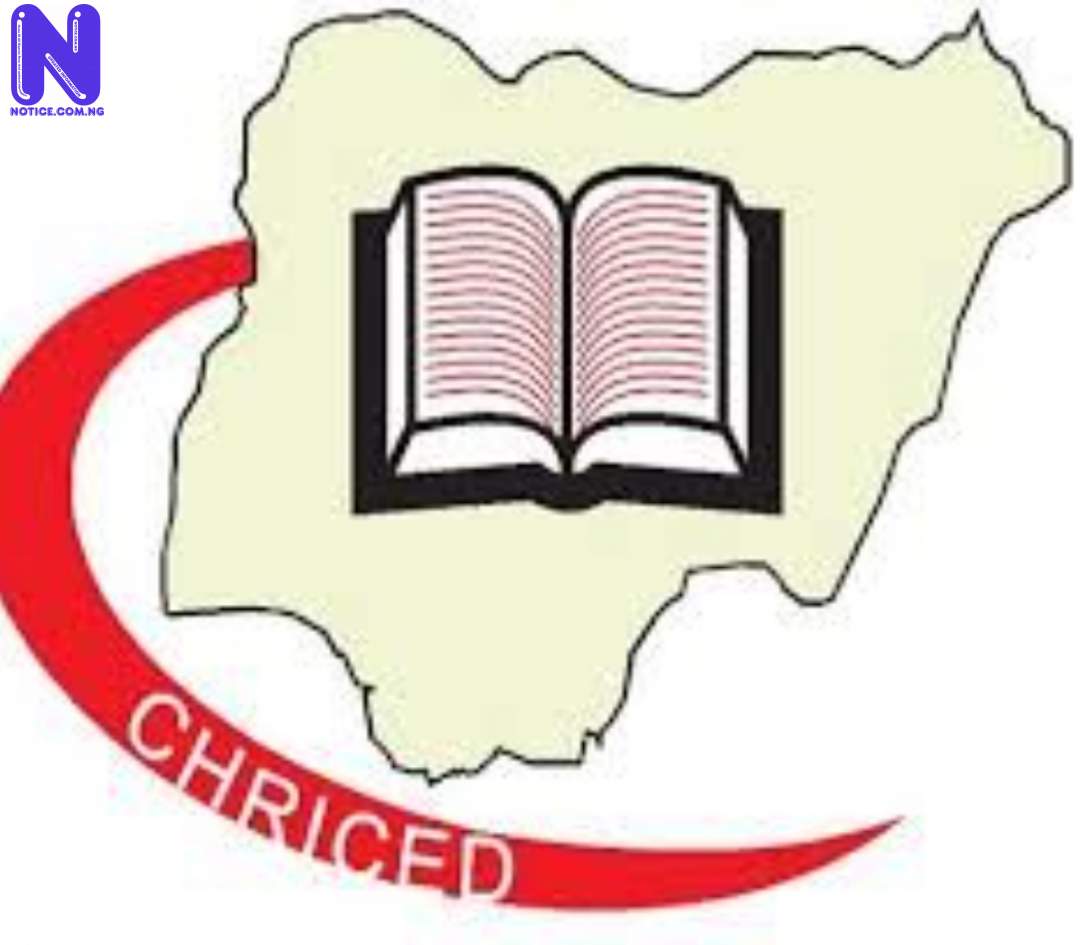 The Resource Centre for Human Rights & Civic Education (CHRICED) on Monday decried the state of Nigeria.
It warned that if the people do not unite to rescue Nigeria “from the current crop of rudderless politicians, the country could implode causing harm to everyone”.
Ibrahim Zikirullahi, the Executive Director, in a statement regretted that as the second wave of the pandemic continues to destroy livelihoods, officials across all tiers of government are still not taking care of the masses.
The body said despite the experiences in 2020, particularly COVID-19, citizens looking up to leaders and those in government to chart the course towards relief and reprieve are already disappointed.
CHRICED said impunity has replaced democratic decision making, while those holding political power carry on without any consideration for social and economic justice.
“Abuse of citizens rights, attacks on dissent and free speech have all become the order of the day. From the local government to the state and even to the federal level, citizens can hardly find examples of conduct that falls in line with principled, people-oriented leadership.
“The unaccountable use of public funds without recourse to the demands of transparency and probity, has become the norm. There are many examples of these serious breaches by people entrusted with political power, using it not for the good of the collective, but for narrow, self-serving and anti-people ends.”
Zikirullahi cited Cross River government’s sack of about 30 magistrates for protesting unpaid salaries for two years.
He said the state like many others receives billions of Naira in allocation, internally generated revenue and bailout funds.
“To refuse to pay people who were employed by the state, only to sack them when they protested to draw attention to their plight is the height of evil, which has become synonymous with the disposition of those entrusted with political power.”
The body condemned the hike in prices of electricity, petrol, accusing the government of piling more hardships on Nigerian People.
Zikirullahi recalled that the “recent ploy” to again fiddle with electricity tariffs towards another hike by the Distribution Companies (DISCOs) confirms the government is not prepared to let the people breathe.
“Although a lame directive was later issued to make the DISCOs reverse what they described as tariff adjustment, the reality is that the so-called adjustment is a sign of things to come.”
Noting that the high cost of food items was making life unbearable, CHRICED wondered what happened to the COVID-19 (Emergency Economic) Stimulus Bill passed by the House of Representatives in April 2020.
It complained that legislation still has no effect on the lives of citizens, many of whom have lost their jobs and are groaning without help from the government.
“Nigerian People are also at the mercy of kidnappers, bandits and many other violent criminals stalking the land. Many can no longer travel on the nation’s highways without facing the threat of armed criminals who have made life cheap, unbearable and nasty.
“Nigerian People are treated to sad and gory tales of innocent citizens being abducted, maimed and raped by criminals who now control major roads. In the face of these crimes against the people, the silence of the government is deafening.
“It is now the norm for kidnapped citizens to pay ransom. Even law enforcement officers who should be protecting the rest of the populace are not spared; they too are being kidnapped and have to pay ransom to hoodlums to be freed.”
CHRICED advocated for a different orientation towards nation building, insisting that Nigerian People should stop agonising, and start organizing.
“As the 2023 general election draws near, the troublers of Nigeria are already organising in order to further entrench themselves in power. Citizens, who bear the brunt of the deficit in good governance must begin to prepare themselves for the rescue mission”, it added.