Why Mikel Arteta will be devastated - Tim Sherwood - Arsenal versus Tottenham 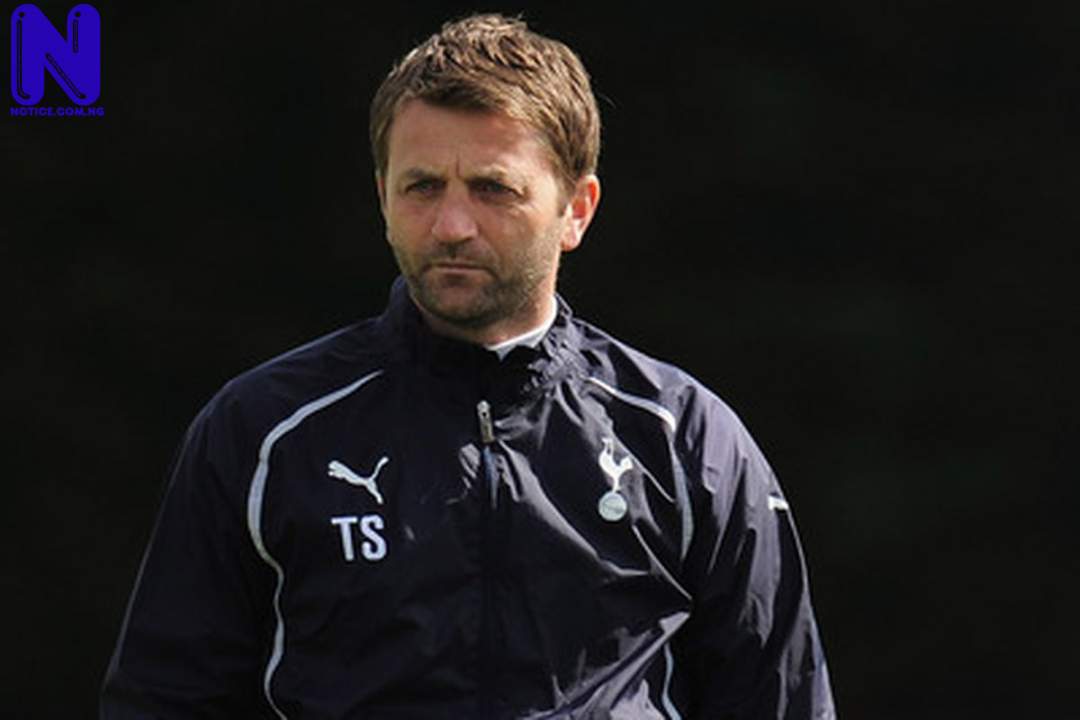 Son was left out of Tottenham’s starting XI in their home clash against Leicester City in the Premier League last weekend.

The 30-year-old came on as a substitute for Richarlison in the 59th minute and scored a sublime hat-trick to help his side to a 6-2 win.

Before the Leicester match, though, Son had not scored in eight matches in all competitions this season for Antonio Conte’s side.

Questions were raised about the player’s form and his place in the Tottenham squad.

However, with his return to form, it is highly likely that Son will start in Tottenham’s clash against Arsenal at the Emirates this weekend.

And Sherwood has stated that Arteta wouldn’t be pleased to see Son back in form just before the north London derby.

“If you are Mikel, you are devastated to see him come off the bench and score a hat-trick because he is sure to play in that game,” Sherwood told talkSPORT (via HITC).

Son joined Tottenham from Bayer Leverkusen back in 2015 and has contributed 134 goals and 75 assists in 334 matches so far.