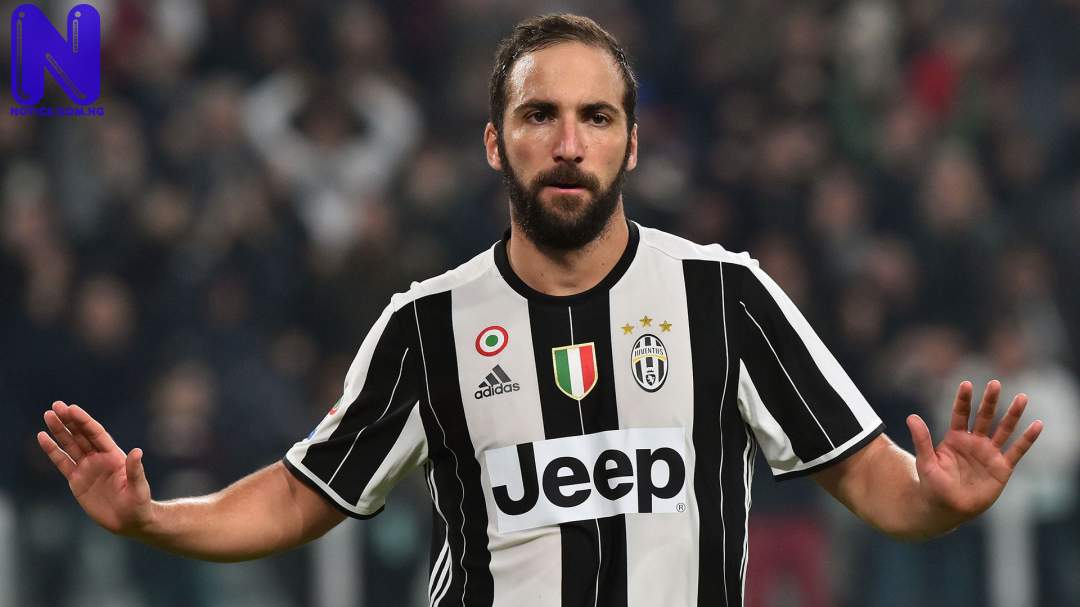 Gonzalo Higuain has revealed why he is loved by both superiors, Cristiano Ronaldo and Lionel Messi.

Higuain said that Messi and Ronaldo liked him because he did “try to fight for 100 per cent of the play with them.”

No footballer has played alongside the two superstars more often than the Ex-Real Madrid, Juventus and Argentina ace.

Higuain played alongside Ronaldo at both Real Madrid and Juventus before moving to MLS in 2020.

He was a team-mate of Messi’s for almost a decade in international colours, playing three World Cup campaigns in 2010, 2014 and 2018.

The striker believes he was the perfect foil for both Messi and Ronaldo.

“If I am the footballer who has played mostly with the two, then I was the guy who best understood both of them,” he explained to La Nacion.

“To understand Cristiano and Messi… it’s not their problem, it’s up to you. If I played the most with them, it’s because I understand them both perfectly. I knew what they liked, what they didn’t like, how they felt most comfortable and most uncomfortable.

“I think that what they liked about me was that I… how can I say it without sounding boastful… that I didn’t try to fight for 100 per cent of the play with them. So they felt they could also depend on me.

“When they have a player on their side who depends on them, 100%, they don’t feel they are free of all responsibility. But with me, I think they felt they could count on me.

According to the Ex-Argentina international, Ronaldo and Messi are totally two different individuals, adding that he had the privilege of enjoying and learning from them.

Ronaldo left Real Madrid in 2018 to join Higuain at Juventus and the Argentine was later sent on loan to Napoli.

Messi and Ronaldo, who are undoubtedly the greatest ever to have played the game of football, have dominated the scene for more than ten years. They have eleven ballons d’Or shared among them.Messi, Ronaldo