Why Mercy would have poisoned me – Omashola (VIDEO) - BBNaija 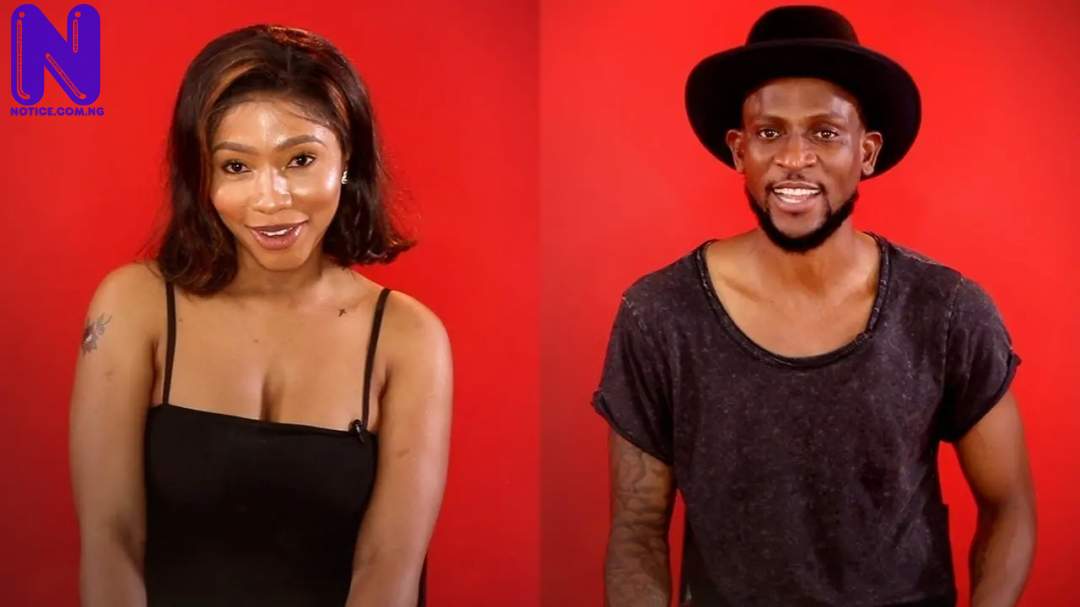 Big Brother Naija, BBNaija housemate, Omashola on Thursday revealed why fellow housemate Mercy would have poisoned him in the reality show.

Omashola speaking to Seyi after Thursday task which had his team lose, told him that Mercy is a cunning woman.

As stated by him, “Mercy would not do anything to make others and another team win.

“She would have poisoned me in this house if I put her up for eviction with my Veto power. I know that girl.”