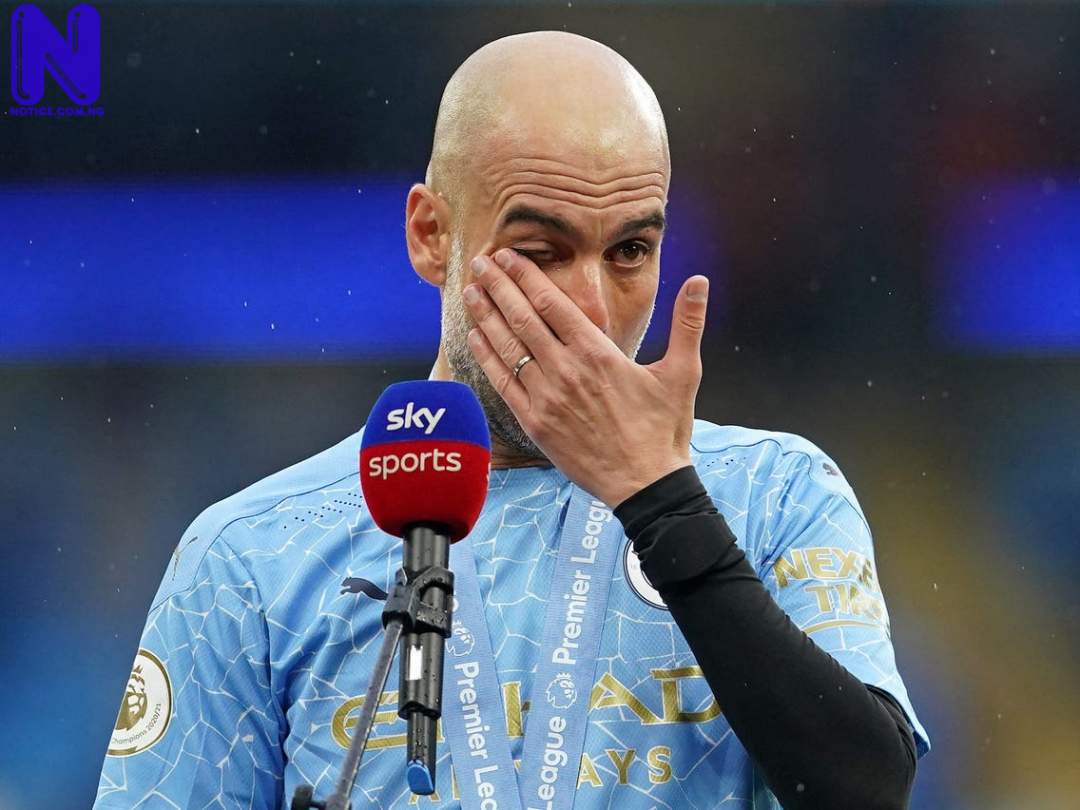 Manchester City manager, Pep Guardiola has explained why his side lost 3-1 to Liverpool in the Community Shield game on Saturday.

Julian Alvarez’s debut goal had cancelled out Trent Alexander-Arnold’s opener, before Mohamed Salah’s penalty and a Darwin Nunez header won it for the Reds.

As quoted by City's official website, Guardiola said: “Congratulations to Liverpool. The first 15/20 minutes they were better.

“After we got our game and it was quite similar the last 25 minutes, we arrive when they left space and tried to attack.

“In the second half we started really well. Our game was there. We were really good against this team, even in the first half we created enough chances to do it.”


READ ALSO >>> You can’t do this to Guardiola, Klopp – Ronaldo under fire over latest behaviour - EPL