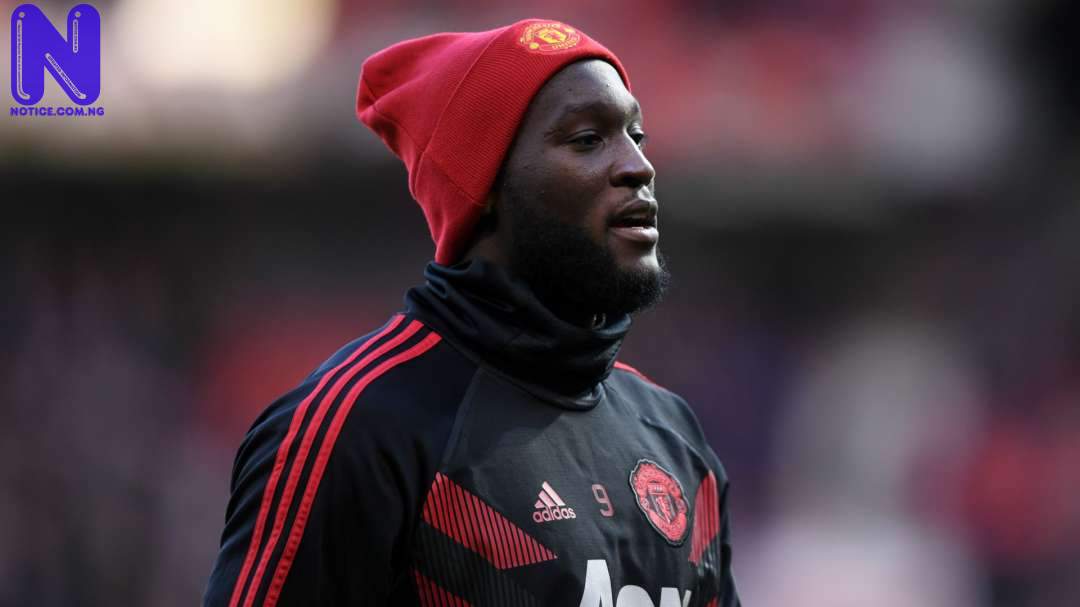 Jose Mourinho has given reasons why Belgium striker, Romelu Lukaku, did not hit the heights at Chelsea and Manchester United.

The Portuguese believes the European Championships will give Lukaku the perfect stage to confirm his status as one of the world's best strikers.

Lukaku was briefly coached by Mourinho during his formative years at Chelsea before the Special One signed him for United in 2017.

However, he was deemed surplus to requirements by Mourinho's United successor, Ole Gunnar Solskjaer.

Lukaku has since rebuilt his reputation with Inter Milan, where his goals helped power the Nerazzurri to a first Serie A title win in over a decade.

Mourinho told The Times: “I think it's a great moment for him to say to the world: ‘I'm here and I'm one the best strikers.' These two years at Inter Milan have given him the stature and the self-confidence that he didn't have before.

“At Chelsea, he was still a kid. At Manchester United, he was still developing. At Inter he became the top man. He became loved - a big love from the supporters, love from teammates, great relations with the coach.

“He's a big guy, physically so strong, but there is also a kid inside who needs that love, needs that support, needs to feel important.”

EPL: I made right decision to leave Man United for Inter Milan - Lukaku

READ ALSO >>> Mourinho reveals what he did when Christian Eriksen collapsed