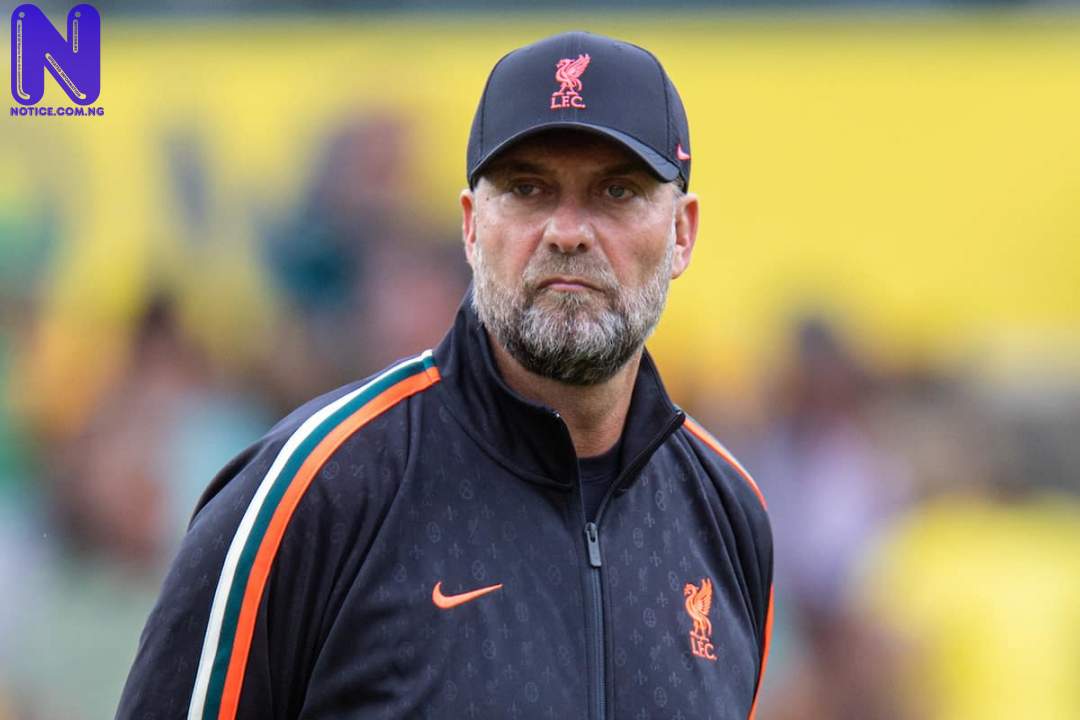 The reason Liverpool manager, Jurgen Klopp dropped his eye glasses has been explained.

The Reds manager now moves without his trademark square spectacles to the surprise of many football fans.

The sight of Klopp and his signature “hipster” glasses has been a familiar one for years.

However, fans were shocked over the summer when they noticed that the German had started to forego his glasses.

And As stated by Goal, the German tactician has told German outlet, BILD, that he underwent successful eye treatment over the summer.

“It’s actually totally private, but I can explain it to you once too. I’ve been wearing glasses since I was 10 years old – that’s 44 years,” he said.

“The problem in recent years was that the glasses could no longer correct my poor eyesight. The solution to this was a minor intervention. It wasn’t lasering or anything, but it made me see very well without glasses at the moment.

“I think my face is weird without glasses, but I don’t need them anymore. I may need one more. When that happens, I’ll wear glasses again,” he said.